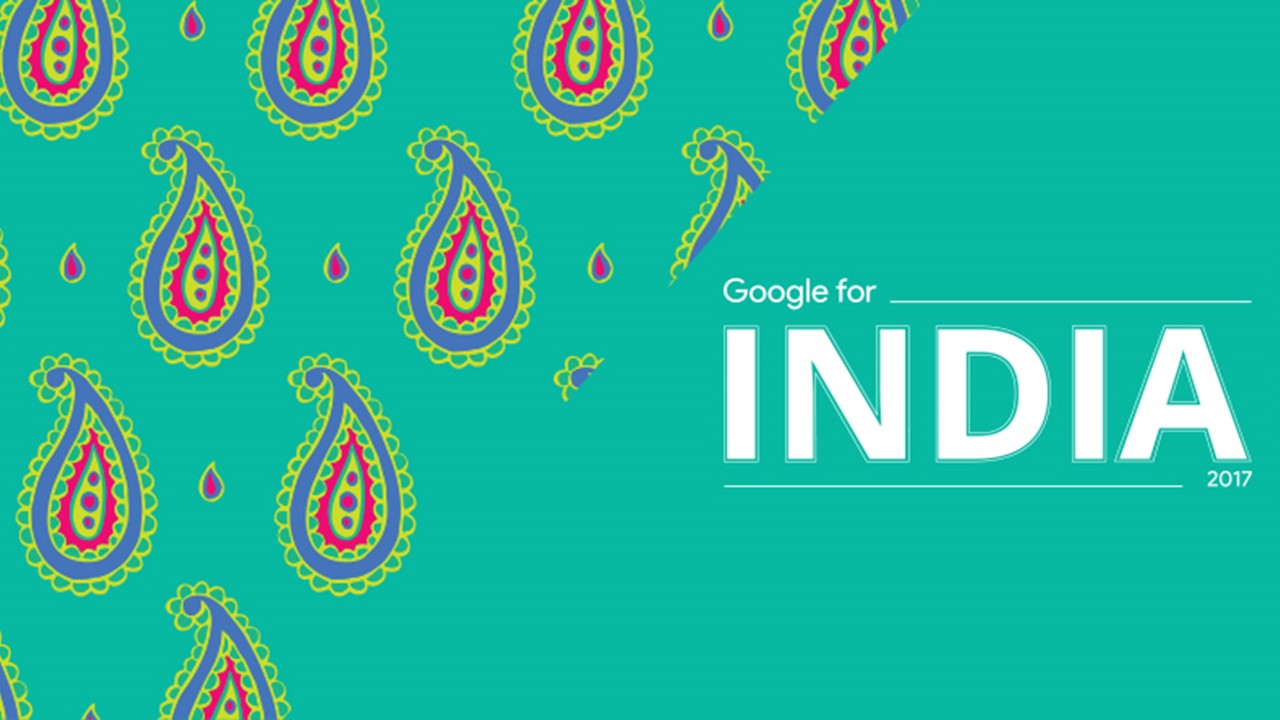 With the Indian startup ecosystem and developers community up in arms over Google's Play Store policies, the latter, is holding a meeting today and on November 3 with Indian app developers, in a bid to troubleshoot the situation.

Google's global Play Team is expected to address the queries and concerns of Indian app developers at the meetings.

Google has already reached out to several Indian startup startups at an individual level in the last few days.

Indian startup founders and tech entrepreneurs are against Google’s plans of charging a 30% commission on in-app purchases on Play-distributed apps. Google has deferred the plan since then.

A Google spokesperson has been quoted in CNBC-TV18 as saying: “We are committed to working closely with the developer ecosystem, to help them better understand and implement our policies. As conveyed earlier, we are kicking off Policy Workshops with developers across India to enable greater access to our teams, and to also get a deeper understanding of the unique needs of developers in India. These efforts are in line with our objectives to work together with the ecosystem, and grow together.”

Aside from the Play Store commission, Indian startups are at unease over the Google hegemony over the App store ecosystem.

A team of startups is being led by Vijay Shekhar Sharma, the CEO of Paytm, whose app was temporarily removed from Play Store last month. Ever since that incident, the Paytm CEO has been the rallying point for moves targeting Google's hegemony in the apps space.

It is reported that there is a clear move afoot to come up with an Indian alternative to the Google-helmed Play Store.

Paytm has already put in motion for its own mini apps store. Paytm has also launched a  Rs 10 crore developer fund, which will work as an incubator to support Indian app-creators.

Along with this, more than 100 Indian are planning to form an indigenous app developers’ association in a bid to lobby against global technology giants such as Google, Facebook, Twitter, and Apple.

The association, which will be a non-profit and autonomous, is being mooted for championing the cause of app developers in India.

Google, for its part, has said that it was “deeply committed to the success of the Indian ecosystem — we do not succeed unless our partners succeed.”