Get an early Black Friday deal on the new M1 MacBook Pro 13-inch - no, seriously 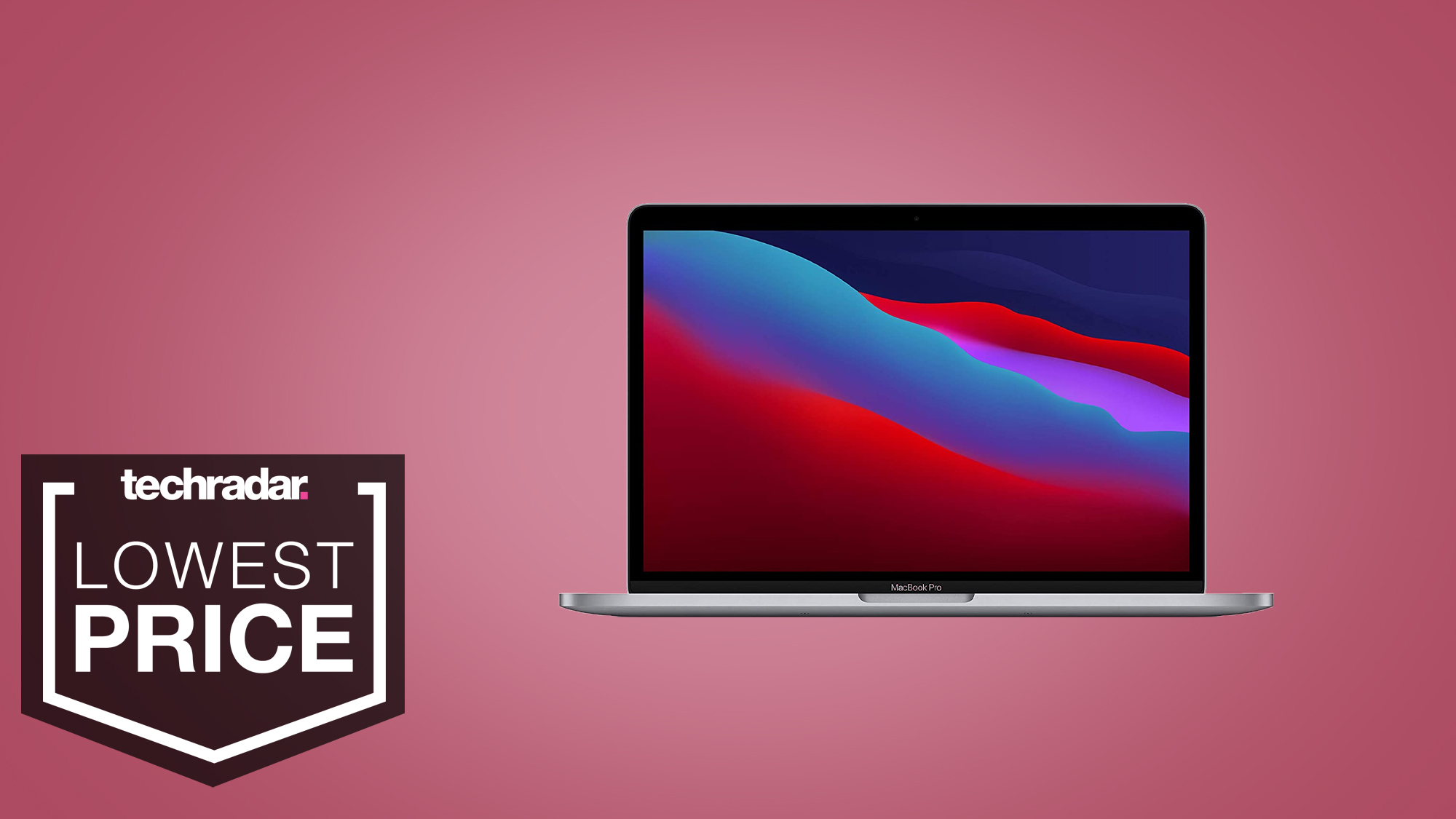 Yeah, we know, the new M1-powered MacBook Pro 13-inch was just released, but you can already get an early Black Friday deal with $50 off the starting price over at Amazon right now (Not in the US? Scroll down for deals in your region).

Early reviews and benchmarks point to this new M1 chip being substantially faster than the Intel Core processors it's replacing while bringing the renowned power efficiency of ARM to the MacBook Pro, meaning significantly longer battery life and better performance at a fantastic price.

This laptop has just been released, so we didn't even expect to see this deal, much less any others out there for Black Friday, so if you're getting set to buy this new MacBook Pro, better do it now while the deal lasts.

Apple MacBook Pro 13-inch with M1 deals in your region

Not in the US? You can still get a great deal on the Apple MacBook Pro 13-inch with M1 in your region, no matter where you are.