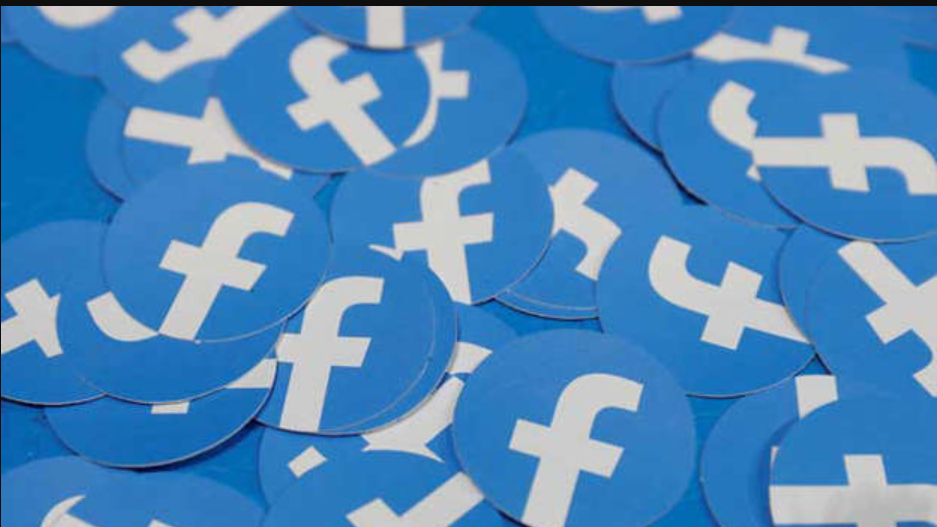 Facebook is looking to build its largest European data center yet, but its choice of the location, as well as the methods it used to try and obtain the real estate, has resulted in public backlash and even a few resignations.

A data center is at the heart of cloud storage, as that is where people (or in this particular case, Facebook) using online services, would store the data they generate.

As reported in an in-depth piece by BuzzFeed News, Facebook has set its gaze on 166 hectares of land in Zeewolde, a small, and relatively new village in the province of Flevoland, The Netherlands.

The entire province was once a shallow brackish marsh, before being transformed into fertile land through 60 years of damming of an inlet of the North Sea.

Facebook chose this location, according to the report, for multiple reasons, including The Netherlands being one of the biggest tax havens on the planet, being the landing point for a â€œbundle of transatlantic undersea telecommunication cablesâ€, as well as home to one of Europeâ€™s biggest internet exchanges.

When the local community found out the municipality voted in favor of selling the piece of land, an equivalent of half of New Yorkâ€™s Central Park, to Facebook for a cloud computing project, they were stunned. But hereâ€™s the kicker - the local councilors who voted (11 - 8 Â in favor) - were also stunned. The company that they had been negotiating with was not Facebook, or Meta for that matter.Â

As it turns out, Facebook registered a front company to keep its interest in this real estate a secret, in order to minimize public scrutiny and backlash.Â

Facebook said it did so to eliminate any potential bias from the councilors - but it still faced a major public backlash. Besides refusing the idea of having fertile land turned into concrete and glass, the public also opposes the idea of having such a large data center sucking up hard-earned green energy for the benefit of someone else, rather than the local community.Â

The problem of energy consumption seems to be a major one, as well. Most of the municipalityâ€™s energy comes from roughly 400 windmills, erected in the outskirts of the town. Estimates are, Facebookâ€™s data center would use twice the energy used by the entire town, which is not only a problem in itself, but also because the company would need to build additional windmills.

One of the councilors that voted against selling the land to Facebook estimates that additional 140 windmills would need to be built. â€œSo where do we put them? Nobody knows,â€ he said.

Another councilor, who warned his party that the negotiations carried "unspecified conflicts of interest", was allegedly forced by his peers to resign.

But Facebook isnâ€™t backing down. The report claims that it even asked the Dutch government to designate the data center project as a matter of national importance.Â

For now, the sale of the land has been slown down, thanks to community backlash. A spokesperson for the countryâ€™s real estate agency told the publication the land would be sold â€œonly if a set of mandatory sustainability requirements were met.â€