Facebook unveils official music videos on its platform in India 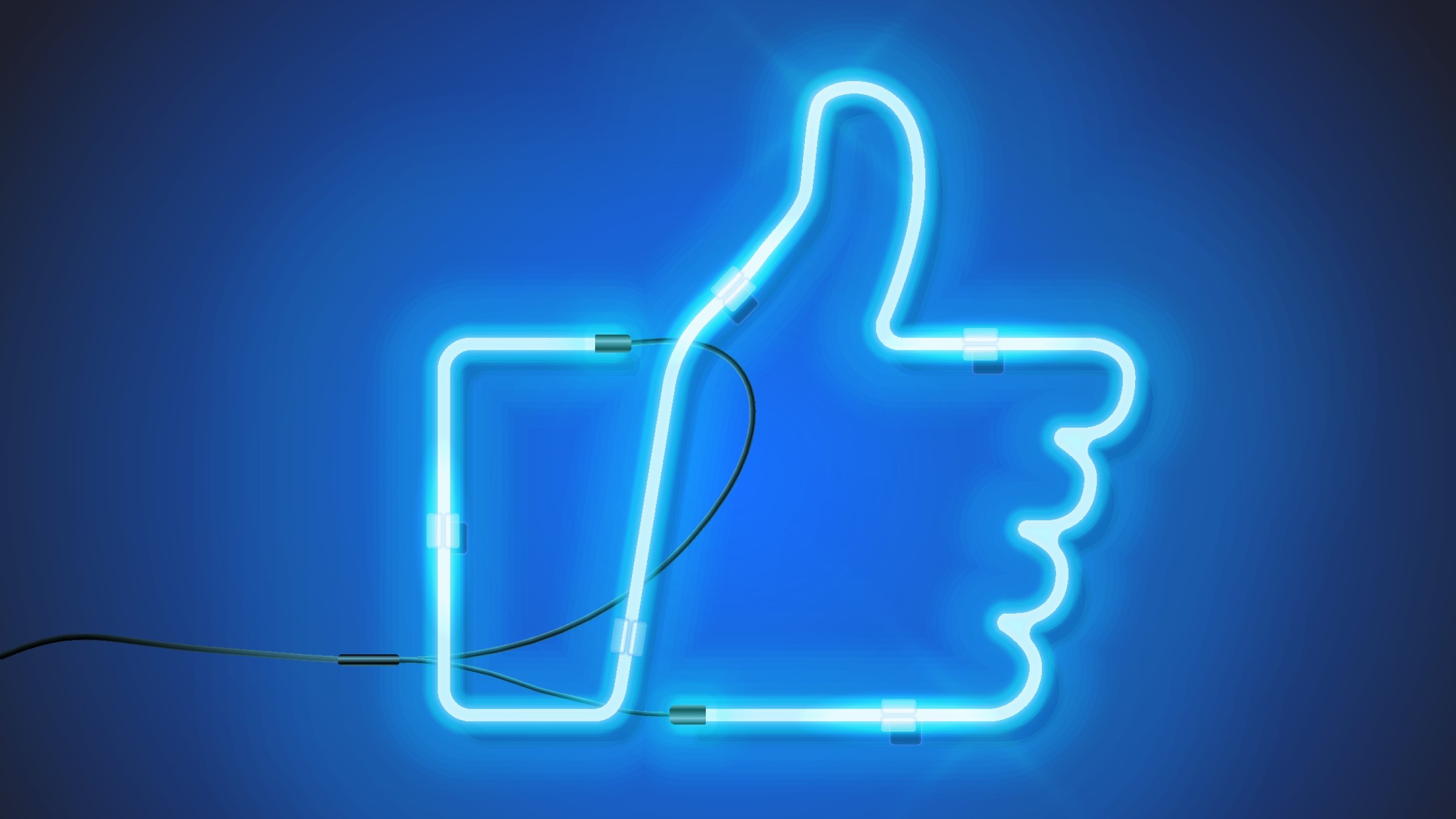 Soial media giant Facebook has unveiled official music videos on its main platform in India, along with launching a new music destination on Facebook Watch to allow people to view their favourite content. This will increase the foccus on Facebook-exclusive releases, coordinated in partnership with music labels.

"We’re also launching a new destination for Music in Facebook Watch where you can explore music videos by genre, artist or mood, as well as themed playlists like “Hip Hop MVPs,” “Trailblazers of Pop” and “Epic Dance Videos.” You’ll also find timely playlists like “Popular This Week” and “New This Week,”" Facebook said.

Quite simply what it means is: Users can check out every-kind of music like they do on, say, Youtube. Users will be able to access and discover music videos directly on the News Feed or through the Search feature.

"We have been working with partners in the Indian music industry to build the foundation of a music video experience for our consumers, and are thrilled to launch official music videos on the platform," Manish Chopra, Director, and Head of Partnerships, Facebook India, said in a press release.

Over time, the experience will become more personalized to your tastes based on artists you follow and videos you engage with. The Music destination in Facebook Watch will be available on desktop and iOS and Android mobile devices, Faebook said.

Facebook by signing deals with music labels is making them its ally. For, music companies have long complained that YouTube doesn’t pay them enough, considering the amount of music consumed on the site, and they also argue YouTube has been too loose with copyright protections.

Since last year, Facebook has launched new products that include music stickers on Stories, the ability to add songs to their Facebook Profiles and creative tools such as Lyrics on Instagram and Lip Sync Live.

Now, the company has revealed that official music videos on Facebook will create new social experiences that go beyond just watching the video.

On Facebook, people will be able to discover new artists and tracks through social sharing, clicking through to a song (from a Music Sticker/Music Video] shared to a friend`s story or a post in News Feed.

"We’ve been working with partners in India and Thailand to build the foundation of a music video experience on Facebook. Now we’re excited to launch in the US in partnership with Sony Music Group, Universal Music Group, Warner Music Group, Merlin, BMG, Kobalt and many others across the independent music community, publishers and societies," Tamara Hrivnak, VP of Music Business Development and Partnerships and Vijaye Raji, VP of Entertainment said in a blog post.

Without leaving Facebook, the users can connect with and learn more about an artist and their creative ambitions, watch the story behind their music on their Page, a label page and connect through real-time interactions on Facebook Live.