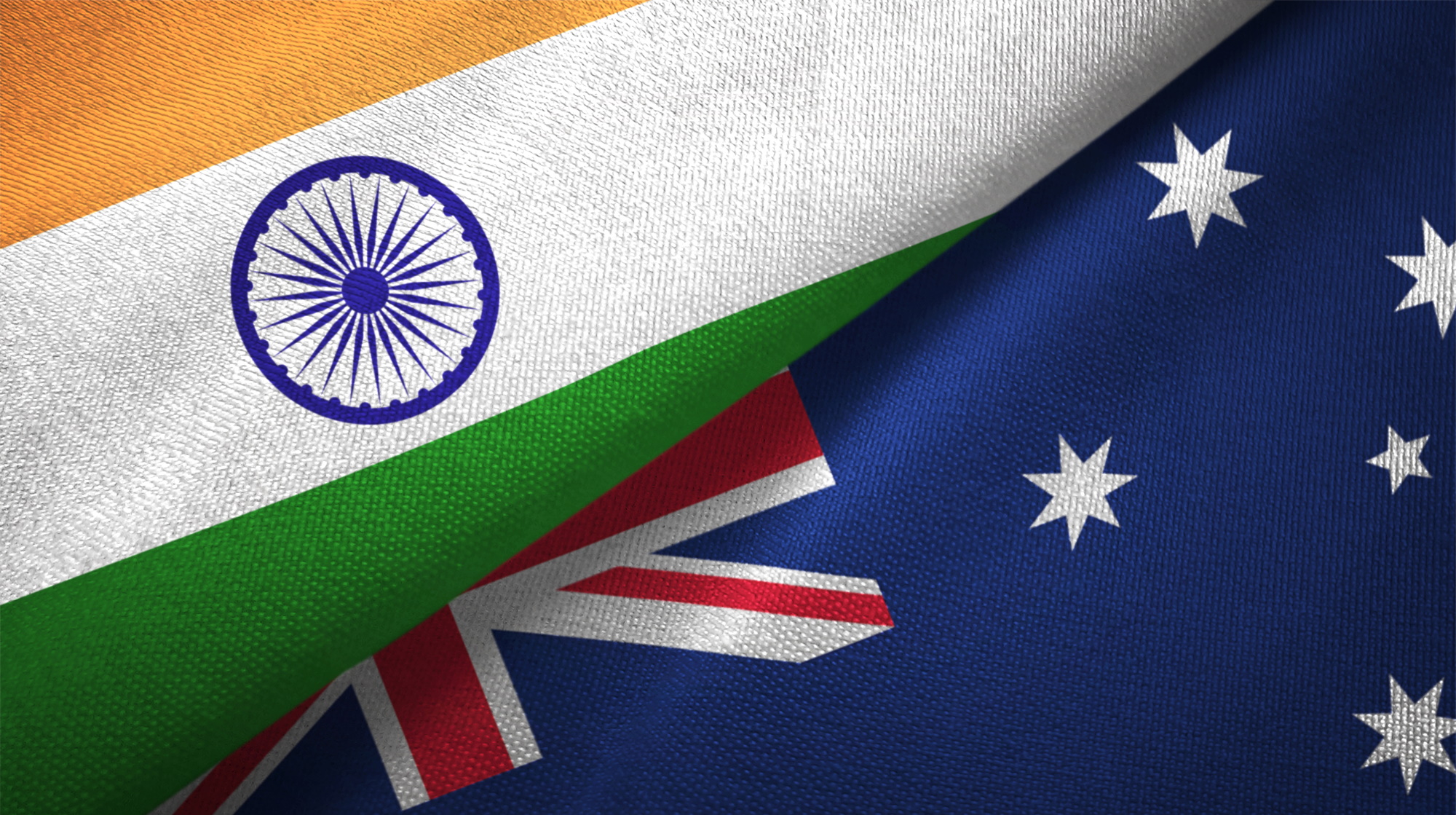 Social media platforms, along with streaming networks, are getting serious about sports telecasts, which hitherto had been dominated by television channels.

Recently we had Amazon Prime Video walking away with the India territory telecast rights of cricket from New Zealand.

And now we have Facebook signing a digital content partnership with Sony Pictures Networks India (SPNI) for the Indian national cricket team’s tour of Australia.

Sony, of course, has the telecast rights for the series in India.

The content will include match highlights, in-play moments with best catches, best wickets, and man of the match among others and will feature on Sony Sports India’s Facebook page.

Manish Chopra, Director and Head of Partnerships, Facebook India, said, “At Facebook, we are committed to deepen and enhance engagement with cricket fans across the globe by bringing best-in-class, premium action to them in ways that ignite conversations, build connections and enhance affinity towards the sport. We are delighted to work with Sony Pictures Networks India (SPNI) to bring some of the most exciting moments from one of India’s most awaited overseas tours to cricket fans on Facebook Watch.”

Manish Aggarwal, Head, Growth and Monetisation, Digital Business, Sony Pictures Networks India, said, “We are excited to partner with Facebook as the exclusive social media platform for the India tour of Australia. This association will enable us to offer interesting match content to a host of cricket enthusiasts and drive further engagement for the much-hyped tournament, across the Indian subcontinent. This collaboration will surely get the fans closer to the game.”

Facebook is already the rights holder for the telecast of the popular La Liga (Spanish football league) in India.

Facebook also tried, albeit unsuccessfully, for the telecast rights of the IPL for the 2018-2022 season. It was ready to put in Rs 3900 crore. But it was pipped by the Star Network.

Star and Sony have been duopolising the field.

The arrival of deep-pocketed players like Amazon and Facebook, if not anything, will at least keep Star and Sony in check.