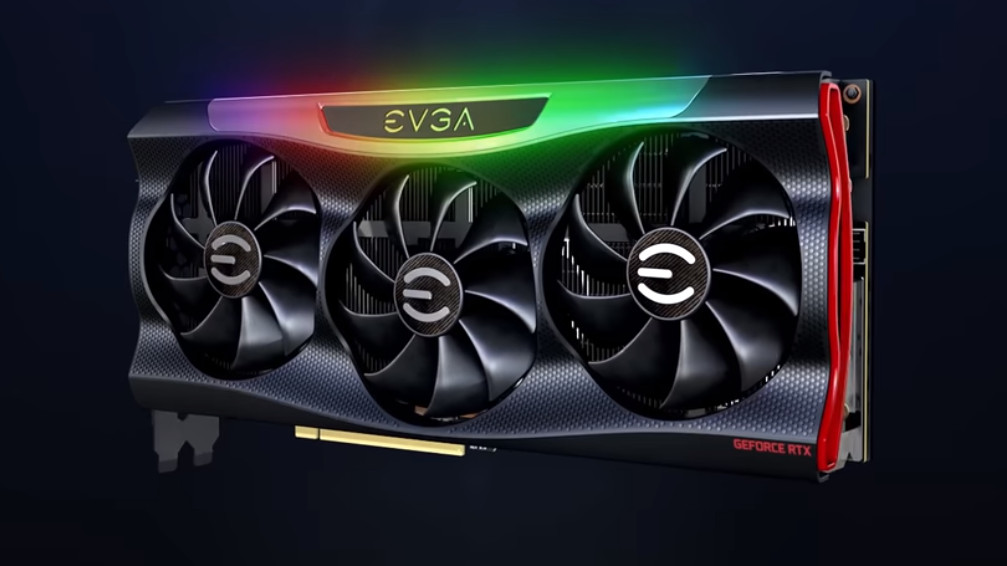 EVGA has conducted an investigation into the incidents where some of its RTX 3090 graphics cards ended up being bricked for the players of the beta of Amazonâ€™s MMO, New World.

If you recall this affair â€“ which at the time was thought to supposedly affect other cards aside from EVGAâ€™s, including AMD Radeon GPUs â€“ the failures happened when frame rates in the main menu shot through the roof (with a limiter subsequently being put in by Amazon to cap the maximum fps in the menu).

As PC World reports, EVGA has now performed a post-mortem on the dead RTX 3090 graphics cards â€“ the manufacturer clarifies that the bricked boards were limited to this model â€“ of which there were 24, and found that a â€˜rareâ€™ issue related to the soldering was to blame.

EVGA observed that it had run an X-ray analysis which uncovered â€œpoor workmanshipâ€ in terms of the soldering around the MOSFET circuits with affected graphics cards, and that these boards were all made last year, in a small batch manufactured early on in its production run of RTX 3090s.

The card maker further clarified that there were no problems around cooling problems or overheating causing the failures, underlining that the fan controller and temperature monitoring of the RTX 3090s wasnâ€™t at fault here (a theory floated back at the time).

That said, EVGA explained that it did indeed appear to be the case that the fan controller wasnâ€™t functioning correctly when New Worldâ€™s main menu pushed frame rates sky-high, but that â€˜noise on the i2c busâ€™ caused hardware monitoring tools (like GPU-Z) to misreport the fan controllerâ€™s behavior.

A newly deployed micro-controller update ensures that the fan controller is now reported correctly in these kinds of utilities, assuming youâ€™re running the latest versions of these monitoring tools as well as having applied that EVGA update.

Another interesting point here is that EVGA did get hold of the beta build of New World which sparked the failures, but could not replicate the issue itself.

With a flagship graphics card, we wouldnâ€™t expect to be suffering due to any hints of â€œpoor workmanshipâ€, and we definitely would expect a better quality control process to pick up on any major problems like this (regardless of how early it was in a production run). Particularly when you consider the eye-watering cost of grabbing yourself an RTX 3090.

On a more positive note, EVGA did replace these bricked 3090s as you might expect, and moreover the company stresses that it immediately shipped out replacement boards to those who had been affected, without waiting for the broken cards to be sent back.

In some ways, itâ€™s arguable that Amazonâ€™s MMO may have done owners of these particular EVGA RTX 3090 models a favor in breaking them at the time, rather than the soldering problem causing a catastrophic failure later on (when the card is out of warranty perhaps).