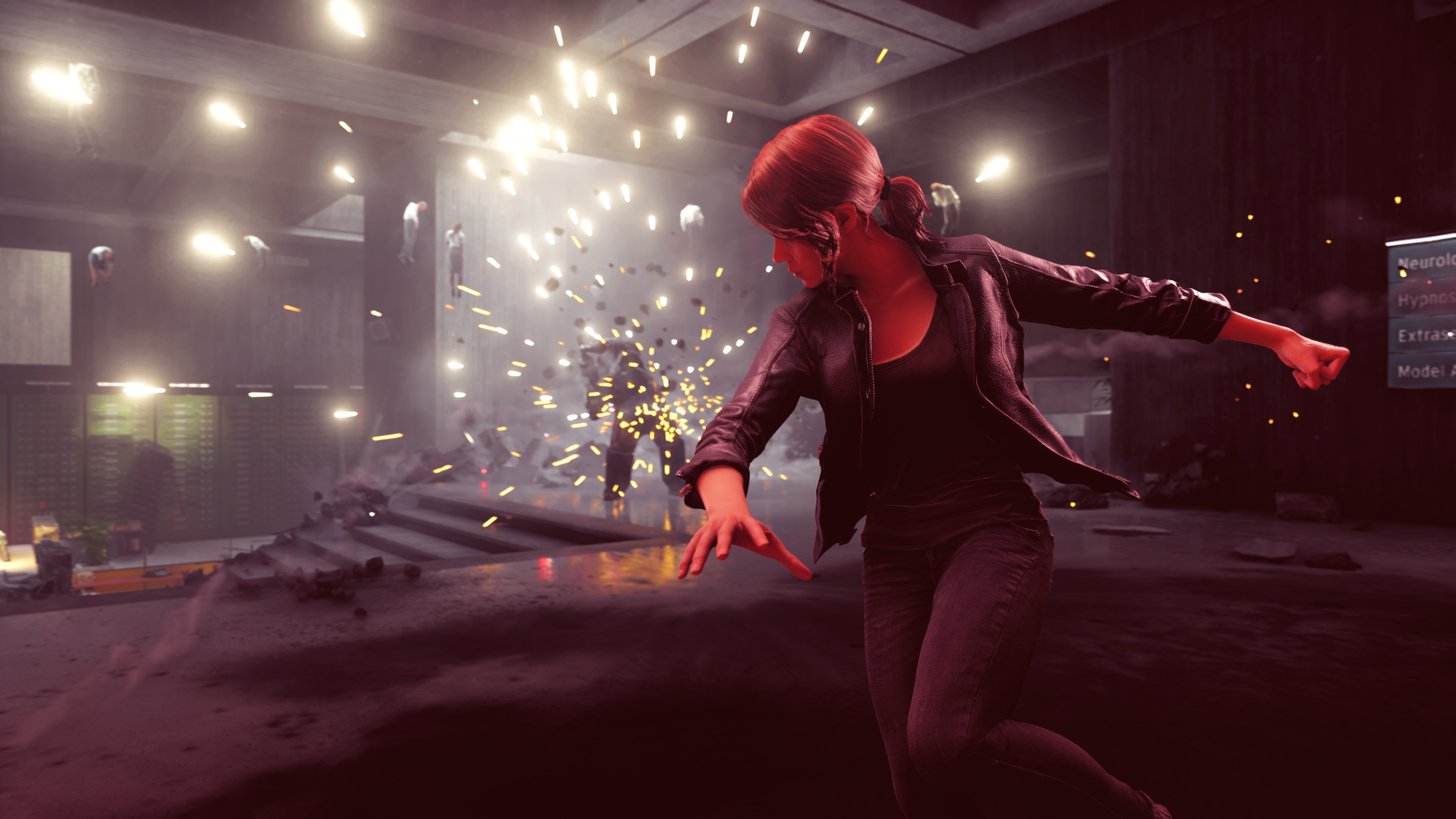 Update: The rumors were true, Epic Games Store is giving away the excellent Control for free.

All you need to do is claim Control for free on the Epic Games Store, and it will appear in your games library. If you don't already have an Epic Games Store account, it's quick and easy to get one, and you get some pretty ace freebies.

Control is a fantastic game, and a visual treat to boot, especially if you have a ray-tracing capable GPU. Giving it away for free is certainly very generous, and is another volley in Epic Games Store's war with Steam to win over PC gamers.

The Vault has openedâ€¦ and something within is calling you to the Oldest House. Discover a world unknown. Humanity is at stake. Will you regain CONTROL? ðŸ”»June 10, 2021

Mydealz.de, a German deals site, spoiled the surprise a bit by announcing it early.

Wccftech highlighted the rumors, along with several posts on Reddit, and this generated a lot of excitement because Control is regarded as a truly great game. Not only that, but it’s an impressive showcase for those who have an Nvidia RTX graphics card and want to try out some ray tracing plus DLSS goodness.

We go back to the Remedy

As we observed in our review, Remedy’s action-adventure might start off a little slow, but soon pulls you in deep with its seriously compelling storyline and a top-notch combat system, plus those gorgeous visuals on top.

Put it this way, it’s one that we can see a lot of people claiming this before it goes off sale in a week.