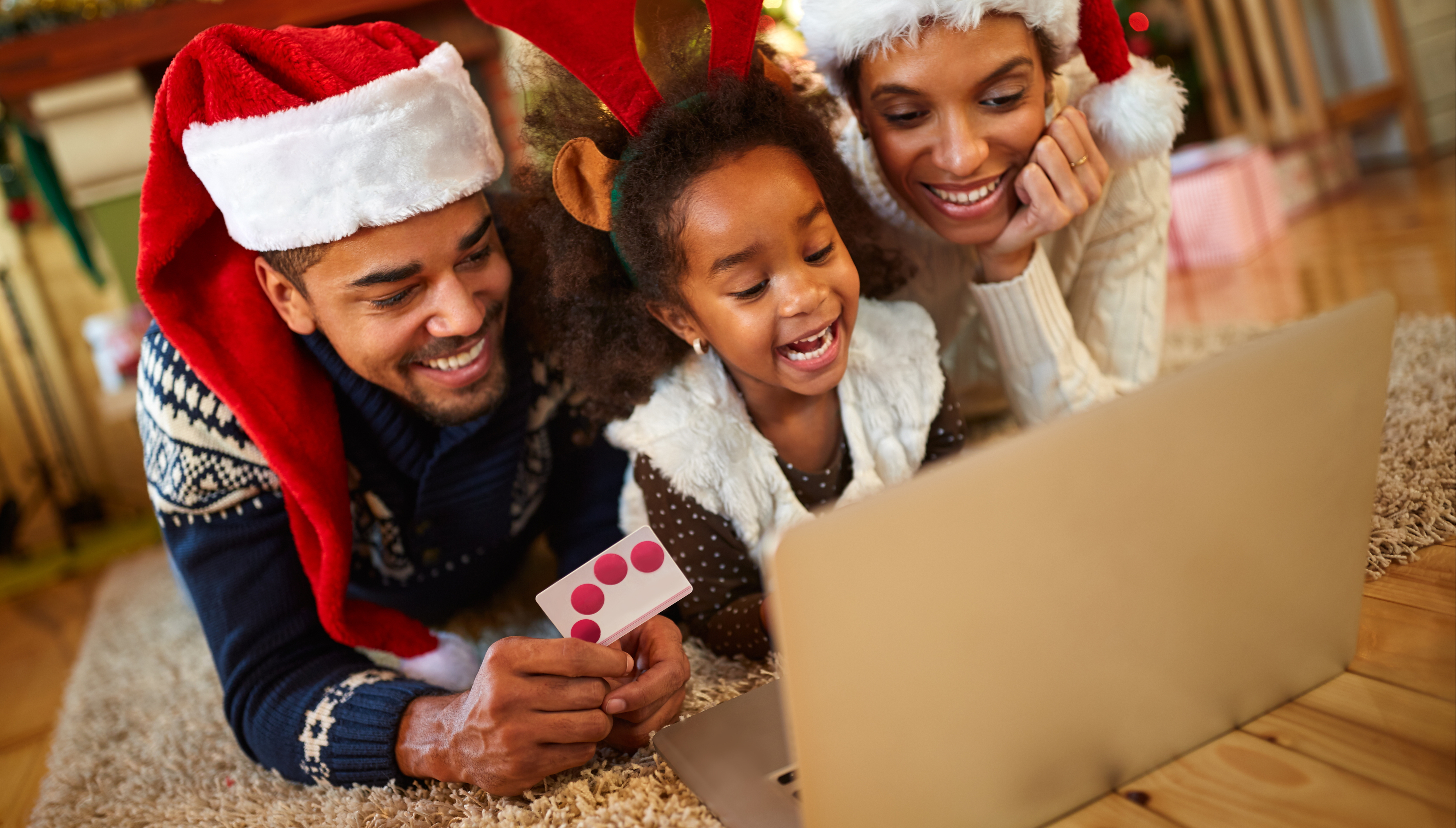 Parents know that sometimes, it’s better to give in and let them have their beloved devices just to keep the peace. If you’re struggling to pry those devices from your kids’ clammy little hands, why not use it to your (or rather, their) advantage instead?

Just because they’ve won this battle for the privilege of technology, that doesn’t mean you’ve failed as a parent. There are better and easier ways to win the war. Screen time doesn’t always mean a complete waste of time, and there are ways to use it productively so that everyone gets what they want.

These ten extremely educational games and toys below are only a few of the best ways to turn that screen time around into learning time, and they’ll make for amazing gifts this holiday season.

Don’t worry; there’s no danger here of the kids opening their gifts come Christmas morning and being disappointed. We made sure that the educational gifts on this holiday gift guide are just as fun and entertaining as they are informational.

Best for: Preschoolers and gradeschoolers

You can’t always protect kids from harmful content they’ll come across on the internet. Luckily, devices like the Fire 7 Kids Edition Tablet are designed specifically with kids’ safety in mind. This Amazon tablet not only comes with loads of kid-friendly content (most of which are educational and entertaining), via the free 1-year subscription of Amazon Kids+, but its parental controls are also very easy to use for non-tech savvy parents. Plus, it comes in a kid-proof case, so it’s built to last.

Now’s the best time to gently nudge our mini-mes into the wonderful world of STEM, and the Osmo Genius Kit for iPad might just be the best way to get them interested. It’s chockfull of simple mathematical equations, creative problem-solving puzzles, and physics problems. It’ll even teach them spelling, vocabulary, and drawing skills. Complete with tangram puzzle pieces, number and word tiles, and five game apps, this will keep the kids occupied all the way through New Years Day and beyond.

Best for: Tweens and teens

You won’t be able to tear your video game addicted tweens and teens away from the PC with the Kerbal Space Program. This indie game may look like any engaging title out there, letting players take control of a space facility, guiding scientists and astronauts to build and launch a spaceship.

However, it’s actually pretty challenging, utilizing real-life principles of physics and aerodynamics, which players need to understand for the success of the space program. It’s just as fun and entertaining as it is educational.

Where alchemy, engineering and imagination meet

A lot of games tend to be linear adventures or hack-and-slash affairs that leave little exploration of one’s own creativity, but that isn’t the case with Opus Magnum. It’s an open-ended puzzler set in a world where alchemy and engineering are entwined.

And, it invites teens to build transmutation machines that create alchemical processes. While there are targets for building these machines, players can improve upon them in any way they see fit, which is just the ticket for encouraging their imagination.

Learn to code, learn to build

Combining robotics with creativity and imagination, the award-winning Botzees AR Coding Robot for Kids not only lets kids build their own robot, but also allows them to play up to 30 games and solve puzzles with its help via augmented reality (AR).

Heck, it’ll even teach them coding concepts, as well as to appreciate the value of build things with your own hands. It’s the perfect present under the tree, whether you’ve got kids who are interested in science or tots who love to create.

Got your hands full with the budding electrical or computer engineer in the family? The Smart Circuits science kit will keep your little tinkerer entertained for hours with its modular system of lights, sounds, and sensors.

It comes with 48 pieces of batteries, LED lights, buttons, jumper wires, and tilt switches, as well as a 48-page illustrated manual packed with fun projects that are easy enough for kids 8 and up. Thanks to this kit, your child might be building their own PC or robot before they even hit puberty.

Building your own PC has never been this easy

Best for: Kids 8 and older

Comes with a display, speaker and mouse
Can be a family activity
No keyboard

The Raspberry Pi, among the best PCs out there, was originally designed to encourage kids to code. With the Piper Computer Kit, however, kids can go even further by learning to and actually building their own PC. This science kit might be a little pricier than most offerings on this gift guide, but it’s definitely worth the splurge.

It even has a 9-inch screen, a DIY integrated speaker, and a rechargeable battery – all of which the kids can fit themselves in its natural wood chassis. It also comes with 11 coding projects so they can build their own games right after.

Robotics for the older kids

While the Botzees AR Coding Robot is great for younger kids, the LEGO Boost Creative Toolbox is best suited for tweens and teens interested in STEM (and robotics, specifically).

Thanks to its 847 LEGO pieces, five multi-functional robot designs to choose from, and the LEGO Boost app to code and control them, building this robotic kit might just be the perfect way to spend Christmas morning with your STEM-loving kids.

A game that stirs the imagination and inspires exploration

Great for: Gradeschoolers and older

Available for Chromebook
Infinite play
Requires a lot of patience

Minecraft needs no introduction. As a global phenomenon, the game has inspired countless souls to build their own little slice of heaven.

Whether it’s building your own village, competing or cooperating with other players, or recreating scenes or entire sets from movies (as more than a few have done), this sandbox game offers endless fun and exploration. And, it'll let kids take the tools of the game as far as their imagination can take them.