Dogecoin miners are absolutely raking it in, but for how much longer&quest; 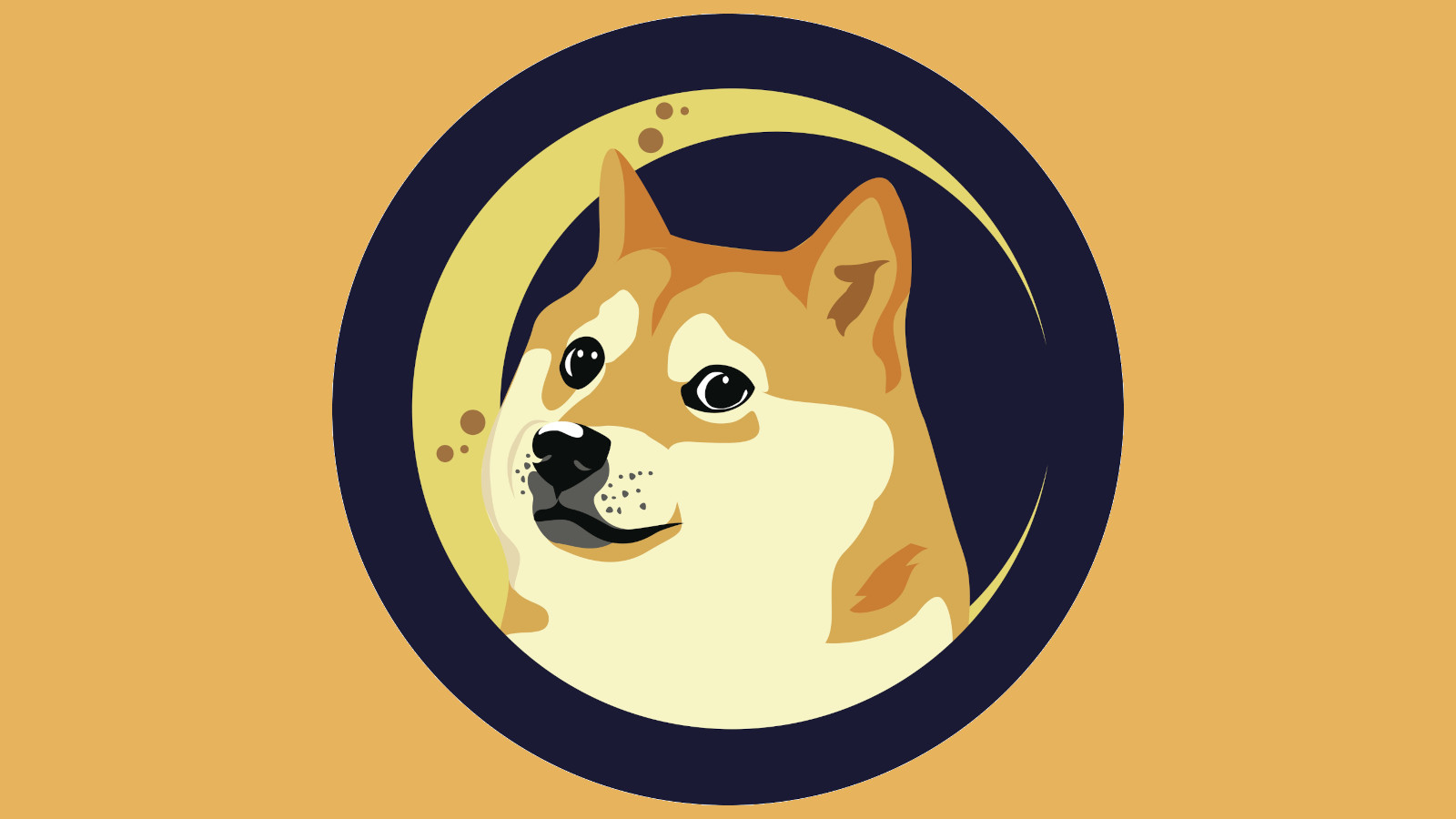 Although the price of Dogecoin is down on last week, data from analyst firm ByteTree shows miners took in a record $3.6 million on April 26, an increase of 4,575% since the turn of the year.

While a steep rise in transaction fees factors into the equation, the spike in miner revenue can be attributed predominantly to the surge in the value of Dogecoin. Since January 1, the price of Dogecoin has risen by circa 6,500%, riding on the coattails of the Bitcoin bull run.

“Transaction fees have risen, but price overwhelms,” said Charlie Morris, ByteTree CIO. “The market has been squeezed higher. I suspect many people who owned [Dogecoin] a few years ago have forgotten, leading to tighter supply than perceived.”

Launched in 2013 by IBM developer Billy Markus and Adobe data scientist Jackson Palmer, Dogecoin was supposed to satirize the online frenzy surrounding cryptocurrencies at the time.

Since then, however, it has become a cult symbol embraced by a loyal and increasingly large following. The currency has also been endorsed by a variety of celebrities, such as Snoop Dogg, Gene Simmons and, most notably, Elon Musk.

For a brief period last week, ahead of what the online community was referring to as “DogeDay”, the token even leapfrogged Cardano, XRP and Tether to become the world’s fourth largest cryptocurrency.

As with Bitcoin and other digital currencies that employ proof-of-work (PoW) consensus, Dogecoin miners earn both transaction fees and newly minted coins in exchange for validating transactions on the network.

With a simultaneous rise in transaction fees and the price of the token itself, Dogecoin mining operations have become more lucrative than ever.

However, for every Dogecoin proponent there is an equally impassioned skeptic. Some experts claim the extreme rise in value of the coin is completely detached from any feasible real-world value, influenced by the actions of prominent figures on social media and a desire to cash in on the crypto bull run.

Others suggest the cryptocurrency is balanced precariously, with almost 65% of Dogecoin tokens held by just 98 wallets (with the largest wallet holding 28%). The concentration of supply in just a few hands creates a situation in which a sell-off could see the price of Dogecoin collapse in on itself, wiping billions of dollars from the market and sinking mining revenue at the same time.