Dodgy Wordle copycats are already banned from Apple's App Store, but there's more work to do 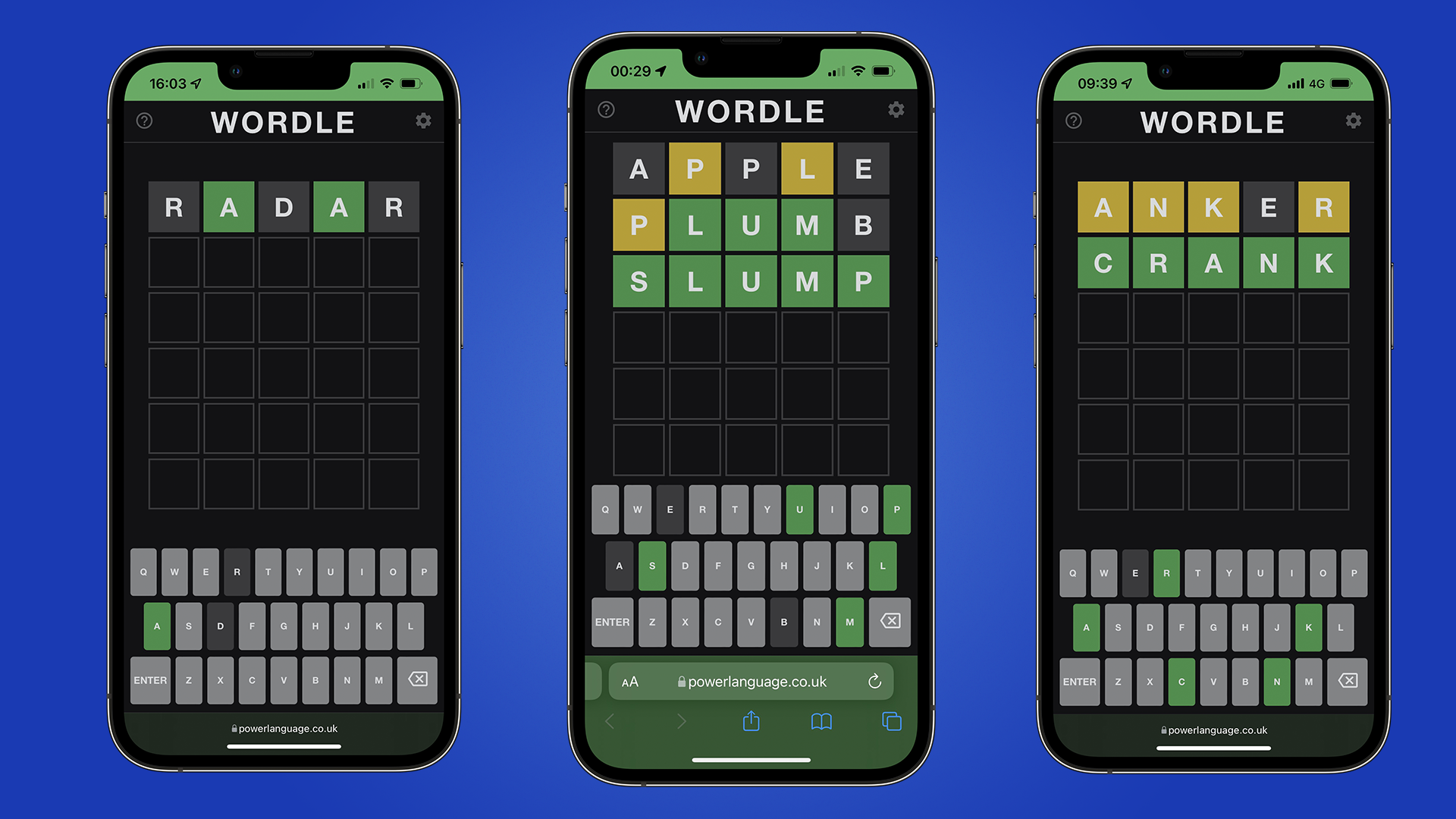 Some developers were trying their luck in charging subscription fees for as high as $30 a year, which would grant you more words and no ads.

But overnight, after a heavy backlash against a copycat app that mirrored Wardleâ€™s game in name and design exactly, Apple looks to have taken all of them down in one fell swoop. Weâ€™ve reached out to Apple for confirmation that it was the App Store team who did this.

Wardle has yet to comment on this, but as he has maintained that heâ€™s not planning on monetizing Wordle, there could still be an opportunity for him to expand the game, offering different word counts or leaderboards with friends for example, but in an official capacity.

Analysis: What about the other copycats?

Itâ€™s no secret that the App Store has been here before with copycats - Flappy Bird and Temple Run come to mind as having been shamelessly ripped off in the past.

But this is notable because swift action was taken in the space of an evening. Whether or not it may be because Wordle is a web app, rather than one that can be downloaded from a Store, is up for discussion, as other similar apps that mirror official brands can still be downloaded from the App Store with no penalty.

However, if you search for a popular game or app in the App Store, thereâ€™s a good chance youâ€™ll come across another copycat. Searching for Flappy Bird or Tomb Raider comes up with a list of apps that have nothing to do with the original developer, with some even showcasing screenshots of the original app.

Granted, inspiration can come from anywhere. Steve Jobs would repeat the quote in 1996 of â€˜Good artists copy, great artists stealâ€™ from Pablo Picasso to reference Appleâ€™s work on the Macintosh from 1984. But Jobs was also enraged by how he was convinced that Android had blatantly copied iOS in 2008.

But when you take the name of the same app youâ€™re taking inspiration from, taking the same design cues from the app, then tacking on a chargeable fee when the original game is free and open to all, then itâ€™s a major problem.

Apple has a mammoth task in weeding out other copycat apps. Granted, its efforts to improve standards for developers on the App Store, either through reducing approval times or reducing the companyâ€™s cut of in-app earnings are encouraging. But removing thousands of apps that blatantly steal from others is going to be something that developers will be watching closely for after the last 24 hours of Wordle copycats disappearing from the App Store.