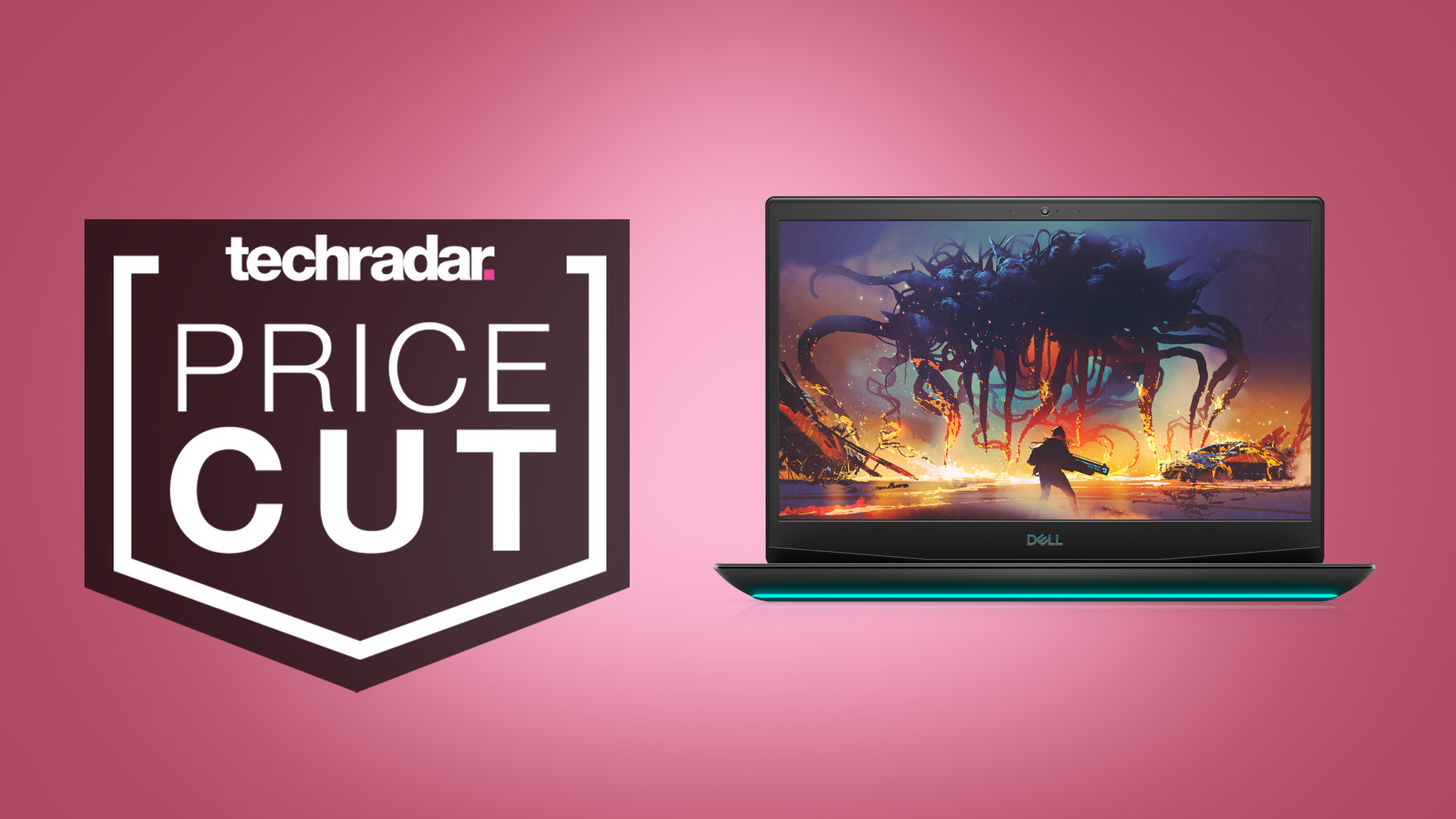 Cheap gaming laptops are somewhat of a forte over at the official Dell store it seems, with two particularly strong options having caught our eye in particular this weekend.

First up, this Dell G5 15 for £729 (was £868.99) really manages to elbow above the budget crowd by not only offering up a GTX 1650 Ti - a card that's normally swapped out for the standard non-TI version at this price, but also a 512GB SSD. That spacious drive is particularly handy these days as most triple-A games tend to come with some serious space requirements. An Intel Core i5-10300H and 8GB of RAM round of the specs here for a great little 1080p performer all around.

Another worthy consideration is this AMD-packed Dell G5 15 for £749 (was £918.99). With a Ryzen 5-4600H processor, 8GB of RAM, 256GB SSD, and Radeon RX 5600M, this one's got a little less space on the drive than the other but will quite handily outperform it when push comes to shove. Subsequently, if you can make that budget stretch a little, this is probably the best bang for the buck machine.

Outside the UK? See the best gaming laptop deals in your region just below.

Gaming laptop deals in the UK this weekend

Dell G5 15 gaming laptop: Â£729 at Dell
Save Â£139.99 - A GTX 1650 Ti and 512GB SSD make this Dell G5 stand out amongst the cheap gaming laptop deals crowd this weekend. An Intel Core i5-10300H and 8GB of RAM round out the specs here for a really great performer all around - especially for more casual gaming applications.

Dell G5 15 (AMD) gaming laptop: Â£749 at Dell
Save Â£169.99 - But, if you can make that budget stretch just a little bit further this weekend you may be better served with this AMD-equipped Dell G5 15. With a Ryzen 5-4600H, 8GB of RAM, 256GB SSD, and Radeon RX 5600M, this machine really punching above its weight - especially at this price. This one should give you a bit better performance, but at the trade-off of having a smaller SSD.

Asus TUF 15.6-inch gaming laptop: Â£899.99 at Amazon
Save Â£200 - With an RTX 2060 graphics card, AMD Ryzen 7-4800H processor, 8GB of RAM, and a 256GB SSD, this Asus TUF might be last-gen now, but it'll still put out very respectable frame rates for many years to come. At this price too it's a fantastic buy if you're shopping around for mid-range gaming laptop deals as it'll definitely punch above its weight performance-wise.

For more options, we recommend checking out our main gaming laptop deals page. Also, why not accessorise your setup with this week's best gaming mouse deals or gaming headset deals.