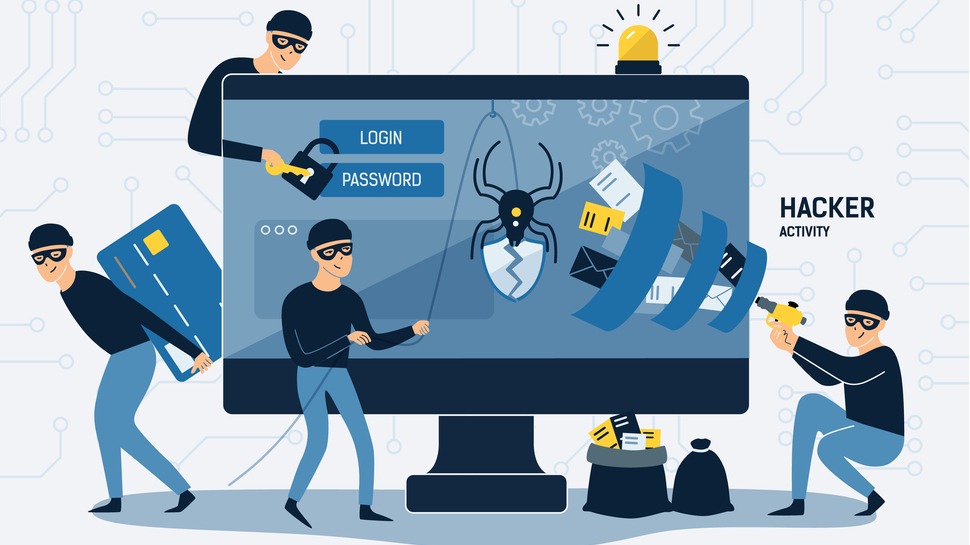 According to estimates from the security research team at DevOps specialists JFrog, the eight malicious Python packages were downloaded more than 30,000 times.Â

The researchersâ€™ analysis reveals that the tainted packages are designed to sniff out credit card information thatâ€™s usually auto-saved by some popular web browsers including Chrome and Edge.

â€œThe continued discovery of malicious software packages in popular repositories like PyPI is an alarming trend that can lead to widespread supply chain attacks. The ability for attackers to use simple obfuscation techniques to introduce malware means developers have to be concerned and vigilant,â€ observed Asaf Karas, CTO, Security at JFrog.

PyPI has purged the packages after being alerted by JFrog.Â

According to the JFrog, in addition to siphoning credit card details, the packages also scraped tokens of the Discord messaging platform, which could be used to impersonate the user.Â

PyPI has been at the receiving end of several campaigns to poison the repository with malicious packages. Earlier this year in June, PyPI was purged of half a dozen typosquatting packages that contained cryptomining malware, and a month before that the repository was flooded with spam packages.

In fact, a recent study revealed that almost half of the packages in PyPI have one or more security issues.

The researchers believe a lack of moderation and automated security controls in PyPI and other public software repositories makes it fairly straightforward for threat actors to inject malicious code.

JFrog suggests that developers must integrate preventive measures such as verification of library signatures in their CI/CD pipelines, along with tools that scan for suspicious code.

â€œThis is a systemic threat, and it needs to be actively addressed on several layers, both by the maintainers of software repositories and by the developers,â€ believes Karas.