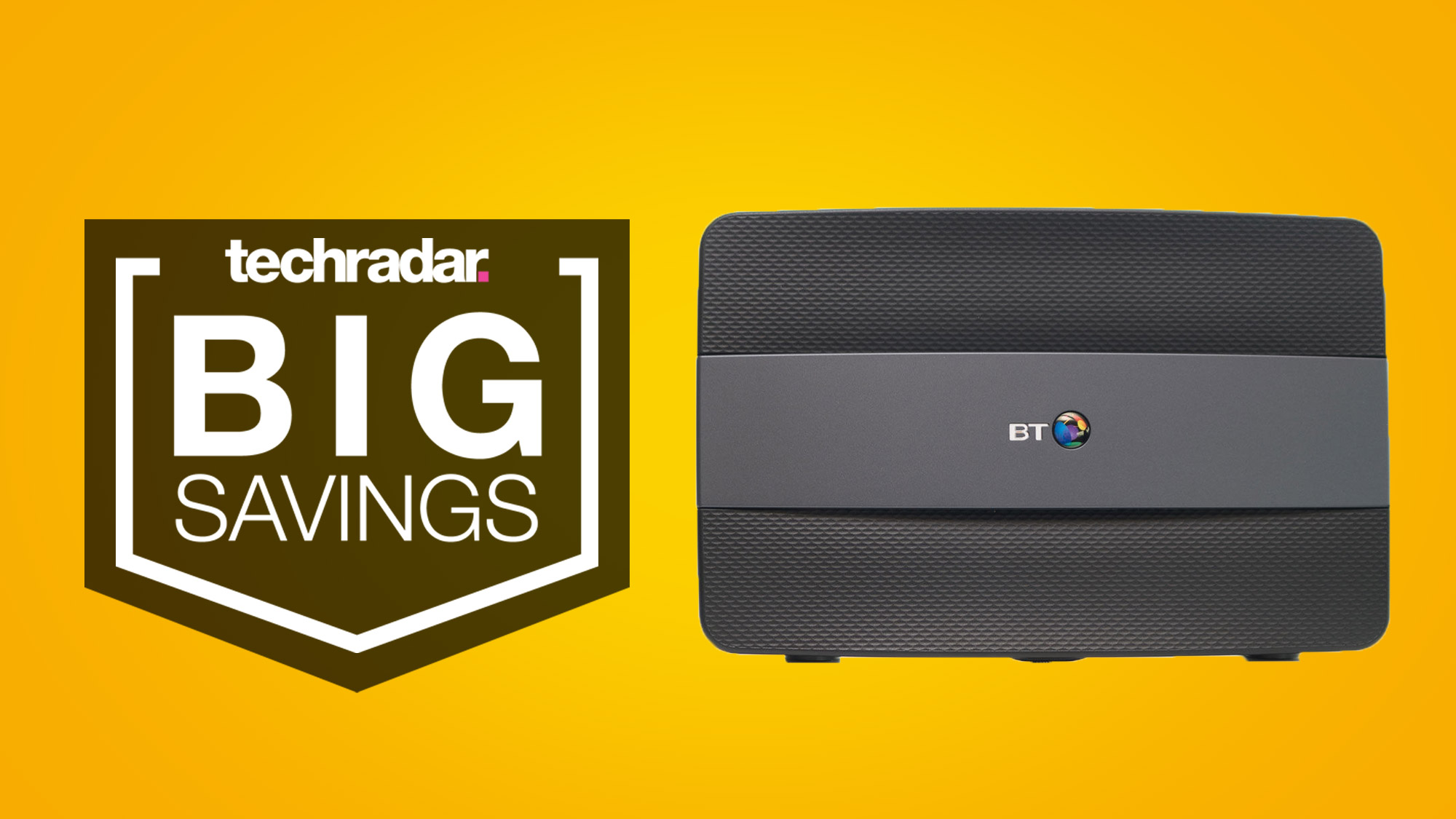 BT might be the UK's most popular supplier of broadband deals but it has a tendency to rank in the upper-ends of cost. But luckily, this week BT is looking to compete with the cheaper names out there, slashing costs and going big on rewards.

With both BT's Fibre 1 and Fibre 2 packages, prices have been brought right down. In the case of the cheaper Fibre 1 option, BT has once again hit its lowest ever price of just £26.99 a month.

While that is already pretty near to some other cheap fibre broadband deals, BT can get closer. When you take into account the £50 Mastercard BT is throwing in on top, you're effectively paying just £24.90 per month.

Go for the more powerful BT Fibre 2 and the price does see a jump up but both the speeds and value of the Mastercard also increase. You can see both of these BT broadband deals below.

BT Fibre 1Â | 24 months | Avg. speed 50Mb | Weekend calls | FREE delivery | Â£26.99/pm + Â£50 Reward Card
BT has been running this deal at almost Â£30 a month for a little while but now, we're back down to its lowest price of Â£26.99 per month. While that is already pretty affordable - especially by BT's standards - it does get cheaper. Right now, BT is throwing in a Â£50 Mastercard, effectively bringing your costs down to Â£24.90.
View Deal

BT Fibre 2Â | 24 months | Avg. speed 67Mb | Weekend calls | FREE delivery | Â£31.99/pm + Â£70 Reward Card
BT's more expensive Fibre 2 plan has also recently seen a drop in price, now offering bills of Â£31.99 a month. While that is obviously higher than the above plan, it gives you a boost in speeds up to an average of 67Mb. The Mastercard reward also sees an increase, now worth Â£70 instead.Â View Deal

What is a BT Reward Card?

The Reward Card that BT sends out is a pre-paid credit card that you can use anywhere that accepts Mastercard. In short, that's around a million shops, cafes and restaurants around the world, so you shouldn't find it difficult to find places to spend.

It's an old-fashioned chip and pin card, rather than contactless. But do make sure that you claim your Reward Card within three months of installation, otherwise you'll lose out on all that cash.