BlizzCon will return in early 2021 – as a digital event 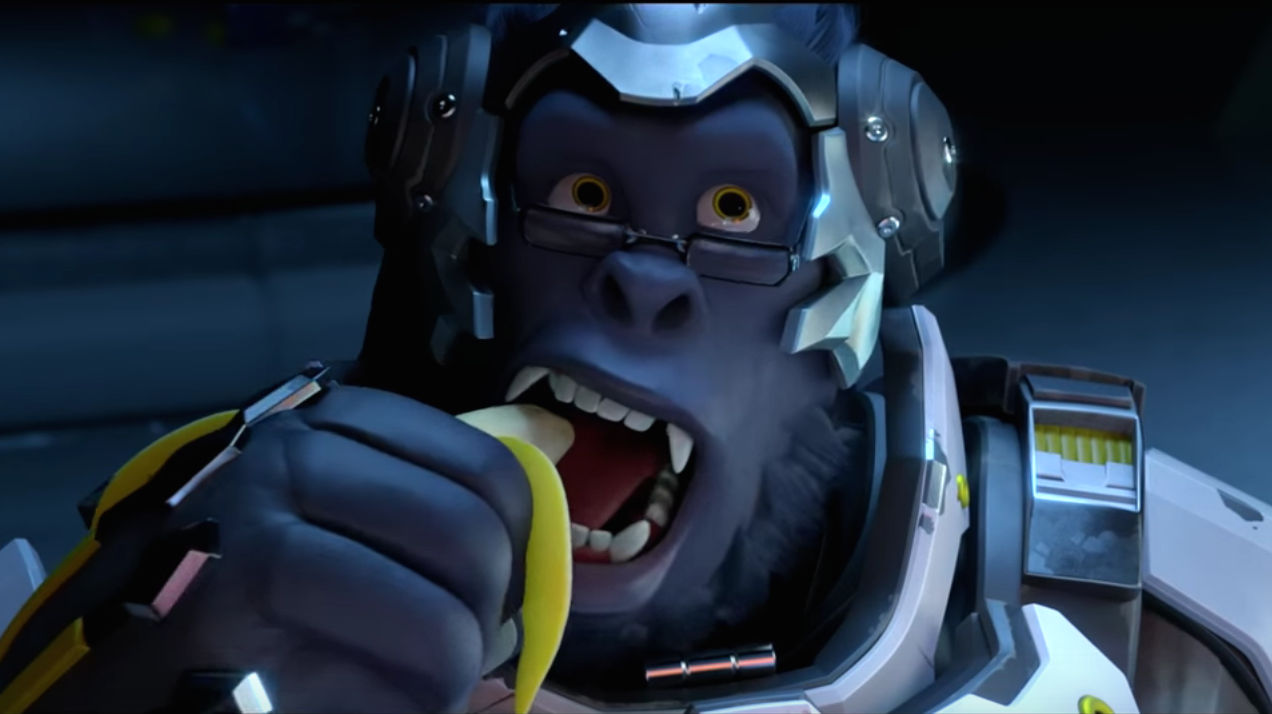 BlizzCon 20 may have been cancelled, but Blizzard's annual event will be returning in early 2021 – this time in virtual form.

Blizzard confirmed back in May that due to the ongoing Covid-19 pandemic, it would not be holding BlizzCon 20. At the time, the company said it was exploring how to host the event online, and it seems like it's worked out how.

As reported by GamesIndustry.biz, during a recent Activision Blizzard earnings call, Blizzard president J. Allen Brack confirmed that an online version of BlizzCon will take part in "the early part" of 2021.

"We're really fortunate to have a passionate and engaged community that's really looking forward to what we're creating," Brack told investors."We're looking forward to sharing what the teams have been working on for that event."

What does BlizzCon 21 hold in store?

Blizzard fans were disappointed at the cancellation of BlizzCon this year, especially given that we know the company has a few highly-anticipated games in the works right now: Diablo 4, Overwatch 2 and Diablo Immortal. Hopefully we'll hear more about these titles during the online BlizzCon 21 event, including details on release dates and whether we'll see them on PS5 and Xbox Series X.

How BlizzCon 21 will work online remains to be seen, but we imagine the company will build on its Blizzard Virtual Ticket system, which allows fans unable to attend the traditional event in person to catch all the BlizzCon action live from their homes.

We expect to hear more firm details on BlizzCon 21 in the coming months.