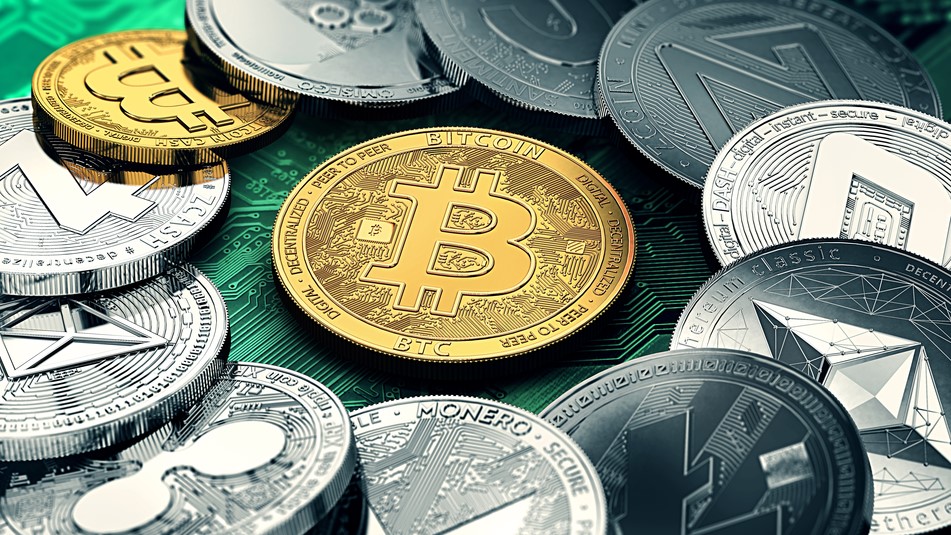 The best Bitcoin wallets are easy to use, feature-rich and highly secure, but picking the right option for you can be a little tricky, especially if you're new to the world of cryptocurrencies.

Simply put, once you’ve purchased Bitcoin (BTC), Ether (ETH) or another altcoin via an exchange, you'll need a secure place to store your holdings. Using a wallet, instead of storing your crypto with an exchange, gives you greater control over your virtual wealth.

In this guide, we delve into the best Bitcoin wallets available today to help you choose the optimal platform for your needs. The definition of the best crypto wallet will depend on your main priorities (accessibility, transaction privacy, multi-platform support etc.).

All of the crypto wallets in our list are non-custodial, meaning the user is responsible for storing their own private key (we advise using a secure password manager).

Most of them are also classified as hot wallets, which means they are connected to the internet at all times. If you hold large amounts of Bitcoin, consider creating a cold wallet to store your assets in a more secure fashion.

With all that in mind, here's our rundown of the best Bitcoin wallets out there right now:

One of the best desktop crypto wallets

Exodus is a multi-currency wallet that supports over a hundred cryptocurrencies. The wallet was originally available only on desktop, but is now also available for iOS and Android mobile platforms as well.

Exodus sets itself apart from other wallets with a design focus on people who have never dabbled in the world of crypto. It has an easy-to-use interface and its developers spend a great deal of time and effort polishing the UI to make it more intuitive.

One of Exodus’ most popular features is support for a range of different altcoins, on top of Bitcoin. You can also use the wallet to exchange one cryptocurrency for another without any form of registration.

Exodus is a solid option for managing and exchanging small amounts of cryptocurrencies without getting into the nitty-gritty parts of the process.

We wouldn’t suggest it for advanced cryptocurrency users, though, primarily because the ability to set custom fees is currently restricted to Bitcoin only. And while it’s a good thing the app gets updated every two weeks, the fact that it isn’t entirely open source will put some people off.

Wasabi is an open source, non-custodial and privacy-focused Bitcoin wallet, available on Windows, macOS and Linux.

Wasabi’s marquee feature is its implementation of the trustless CoinJoin process. CoinJoin helps Wasabi make individual Bitcoin transactions more secure by combining multiple coins from multiple people into a single transaction. By jumbling up the inputs and outputs, CoinJoins can obscure identifying information, which makes Wasabi a popular choice for the privacy-conscious.

To further obfuscate transactions, the wallet routes them through the anonymizing Tor network, which helps conceal the users’ IP address.

Although Wasabi is a hot wallet, we wouldn’t hesitate to recommend it to anyone who cares about the privacy of their Bitcoin transactions. The developers have also done a nice job of keeping most of its complexities from ruining the user experience.

However, Wasabi isn't as intuitive as other crypto wallets and you’ll need to spend some time reading through its documentation before you're fully up to speed.

For more, check out our full Wasabi review.

A popular â€˜thinâ€™ wallet client worthy of your attention

Electrum has been around since 2011 and works with Windows, Mac, Linux and Android. It's one of the most popular thin wallet clients, in that instead of downloading the entire Bitcoin blockchain, it connects securely to other servers to verify your BTC balance and process payments. This means you can set it up in minutes and it takes up very little space on your hard drive.

Electrum uses a hierarchical deterministic wallet, which means a random 'seed' of 12 dictionary words is generated when you first launch the app, from which it derives the keys necessary to spend and receive BTC. Electrum displays the seed as you create your wallet and requires you to write it down. This means that if you lose access to this version of Electrum, you can easily reinstall it on another machine and use the seed to restore your BTC.

Electrum offers you the option of encrypting your wallet file during setup, although you can choose to leave it unencrypted if you wish. You can also use Electrum in cold storage mode to create a 'watching only' wallet. This allows you to receive Bitcoin payments and see your balance, but not spend the coins, which may be useful if you're buying BTC as a long-term investment.

As a 'thin’ client, Electrum relies on other servers for payment information, making it more vulnerable to certain types of hacking than full node wallets.

For more, check out our full Electrum review.

A top cryptocurrency wallet for using on the move

Mycelium is one of the oldest and most popular Bitcoin wallets available exclusively for mobile platforms, having first been released in 2013 as an Android app before later being ported to iOS as well.

Mycelium describes itself as the “default Bitcoin wallet” and while its claims to the title of best-rated cryptocurrency wallet on the Play Store isn’t really accurate anymore, the app does have several noteworthy features.

For starters, Mycelium is entirely open source, which is one of the most essential features for any good cryptocurrency wallet. The app also relies on the Simplified Payment Verification (SPV) technique, which allows it to confirm transactions without having to download the entire blockchain.

Since mobile devices are insecure in some regards and more prone to theft, the developers of Mycelium have implemented a handful of features to improve the security profile of the app, without overly complicating the interface.

For more, check out our full Mycelium review.

The Trezor from SatoshiLabs is one of the oldest cryptocurrency hardware wallets on the market. First released in 2014, the Trezor Model T is the company's premium offering, designed to suit both HODLers and active traders alike.

The Trezor Model T offers all the features that come with the Trezor One, along with support for newer cryptocurrencies and exchanges such as XRP, Cardano, Monero and more.

Everything about the Trezor Model T, from its hardware specifications to the software that powers it, is released under an open source license, which is a definite plus.

A built-in touchscreen, meanwhile, gives the Model T a premium feel and enables you to enter the PIN and passphrase on the device itself, which is very convenient.

For more, check out our full Trezor Model T review.