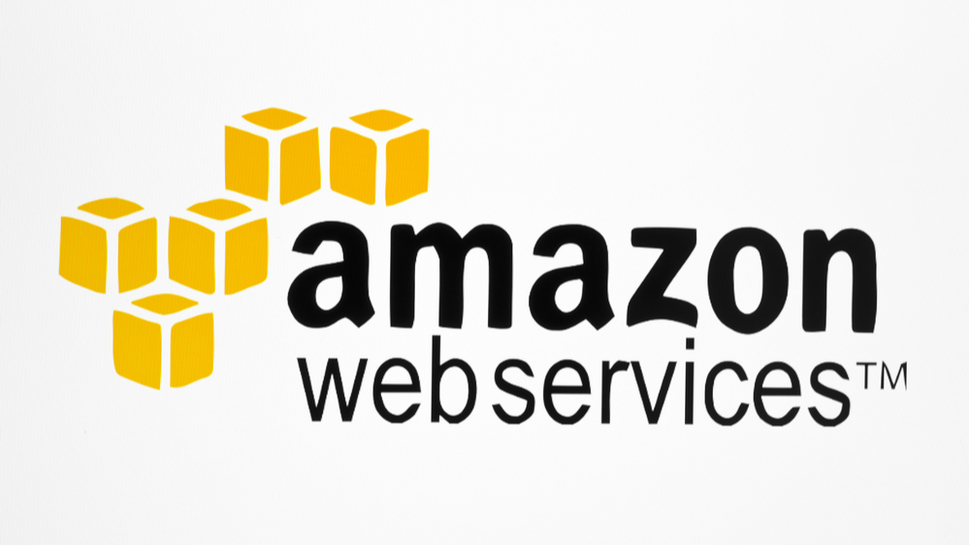 AWS continues to represent an increasingly large part of Amazon’s overall success after financial results revealed impressive revenue growth in the fourth quarter of last year. The news comes shortly after the shock announcement that long-standing company CEO Jeff Bezos will be stepping down.

In the fourth quarter of 2020, AWS reported revenue growth of 28%, which although less than analyst expectations, still represented an increase of $2.75 billion. AWS also continues to make up a sizeable proportion of Amazon’s total profits. According to industry estimates, AWS contributes approximately 52% of Amazon’s operating income.

Despite the strong figures, Amazon is well aware that it faces stern competition from Microsoft and Google in the cloud computing space. Both companies saw their cloud divisions grow faster than AWS during the fourth quarter, although AWS remains the industry leader.

AWS will also have to continue its expansion under new leadership after it was confirmed that Andy Jassy, founder of AWS, would take over from Bezos as Amazon CEO in the third quarter of this year. Bezos, meanwhile, is set to become Amazon’s executive chairman.

Although Jassy’s departure will have a major impact on AWS’s future trajectory, the fact that he will now be in charge of Amazon’s entire output continues to bode well for the cloud solution. Under Jassy’s leadership, AWS has become the dominant player in the cloud computing space, holding around 30% of the market.

In addition to its top-line financial news, Amazon also confirmed a few of the ways that it empowered SMEs during the fourth quarter of 2020. As well as launching small business accelerator programs, the firm also provided more than $1 billion in AWS credits during 2020 to support start-ups targeting rapid growth.