Are GCC telcos in dilemma due to shift in demand for co-location services? 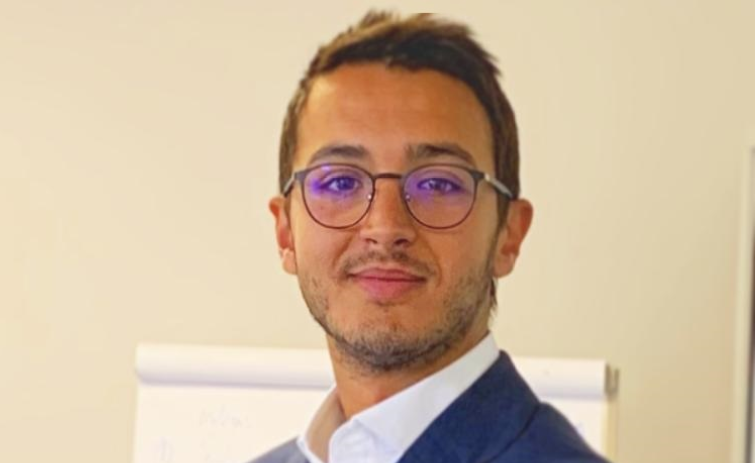 Telecom operators in the Gulf Cooperation Council Countries (GCC) are facing a crucial dilemma due to the shift in demand for data centre co-location services.

Co-location is the service provided by a data centre facility that enables a business to rent space for servers and other computing hardware. The co-location market is fuelled by enterprises’ demand to outsource their IT needs for reasons such as cost, scalability and fitting with their IT outsourcing strategies.

Soufiane Fares, consultant at Analysys Mason, said the growth in demand is now expected to come from cloud service providers (CSPs) as enterprises are shifting towards public cloud services offered by global CSPs, and this is likely to have a profound effect on the co-location market and its structure.

CSPs’ demand is different from enterprises’ in terms of scale and requires greater sophistication and adaptability, as well as multi-carrier connectivity.

Fares said the data centre market in the GCC is currently dominated by telecoms providers and many of these players entered the market by extension of their main connectivity business and have benefitted from their large enterprise clients’ digitalisation and IT transformation activities.

Amazon Web Services (AWS) had built its data centre hub in Bahrain by using its infrastructure and relies on remote points of presence to serve other countries in the region while Alibaba started to develop its second data centre after completing the build of its first data centre in 2016 in Dubai.

However, Alibaba put the new development on hold in mid-2019 to re-evaluate its business in the region.

AWS and Microsoft most active players

Amazon Web Services (AWS) and Microsoft have been the most-active cloud providers in the GCC region lately but they are using different approaches.

Microsoft has no proprietary data centre in the region and instead relies on a decentralised organisation, and each country is served by a local data centre.

Microsoft Azure has been available in Dubai and Abu Dhabi in 2019.

Oracle opened its first data centre in the region in Abu Dhabi last year and plans to open one more in Dubai, UAE, this year.

Fares said that CSPs represent a major source of potential demand for co-location providers, so this trend is likely to have a significant effect on how the co-location market evolves.

Since AWS and Alibaba had done it, he said that other big cloud providers can have their own data centres.

“CSPs may have plans to build their infrastructure in the region, and this is likely to be a threat to the co-location market,” he said.

However, he said that a variety of legal, technical and financial factors are strongly encouraging local co-location.

“It could be cheaper for telcos to outsource the service rather than doing it by itself. Telecom providers will either have to invest to keep up with the market demand and the competition from co-location pure players or sell off parts (or all) of their data centre businesses to provide investors with interesting opportunities to buy stakes in an operator’s data centre business or their infrastructure,” he said.

Carlyle recently announced its plans to acquire a 25% stake in Bharti Airtel (India’s largest integrated telecoms operator), Brookfield invested in A&T’s data centre business (mainly in the US) in 2019 and Asterion Industrial Partners invested in Telefonica’s data centres in seven countries in North and Latin America.

“The selloff will provide operators with the cash to invest in their core services such as improving network coverage or developing new technologies (such as 5G) and they are trying out different strategies,” he said.

“The trend is happening in the US and Europe and it is expected to be adopted in the region also at a later stage where big cloud players might have their own data centres and, at the same time, rent the infrastructure from co-location providers,” he said.

Even though telecom operators offered data centre services, he said that it is not an important one for them and they are not specialised in that.

In the near term, he said that big cloud players will not put their money on own data centres as it is risky but when there is a certain level of local demand, they could open their infrastructure (and this why Alibaba has put the building of its second data centre on hold) and this may take some time.

“We expect to see a shift from centralised facilities towards resources that are closer to the end-user (and are thus smaller), which will increase the number of ‘edge data centres’ in locations where CSPs’ investment in private facilities is not justified,” he said.

However, he said that there are small cloud players who are not as big as AWS or Microsoft and they will need to rent the infrastructure as it is not economically conceivable for them to build their own data centres.

Investments in the co-location market, he said should enable infrastructure providers to match CSPs’ requirements in terms of reliability and performance, which should limit CSPs’ motivation for building their infrastructure to just economic aspects, that is, cost-efficiency (which should be conditioned by the size of the demand due to economies of scale).