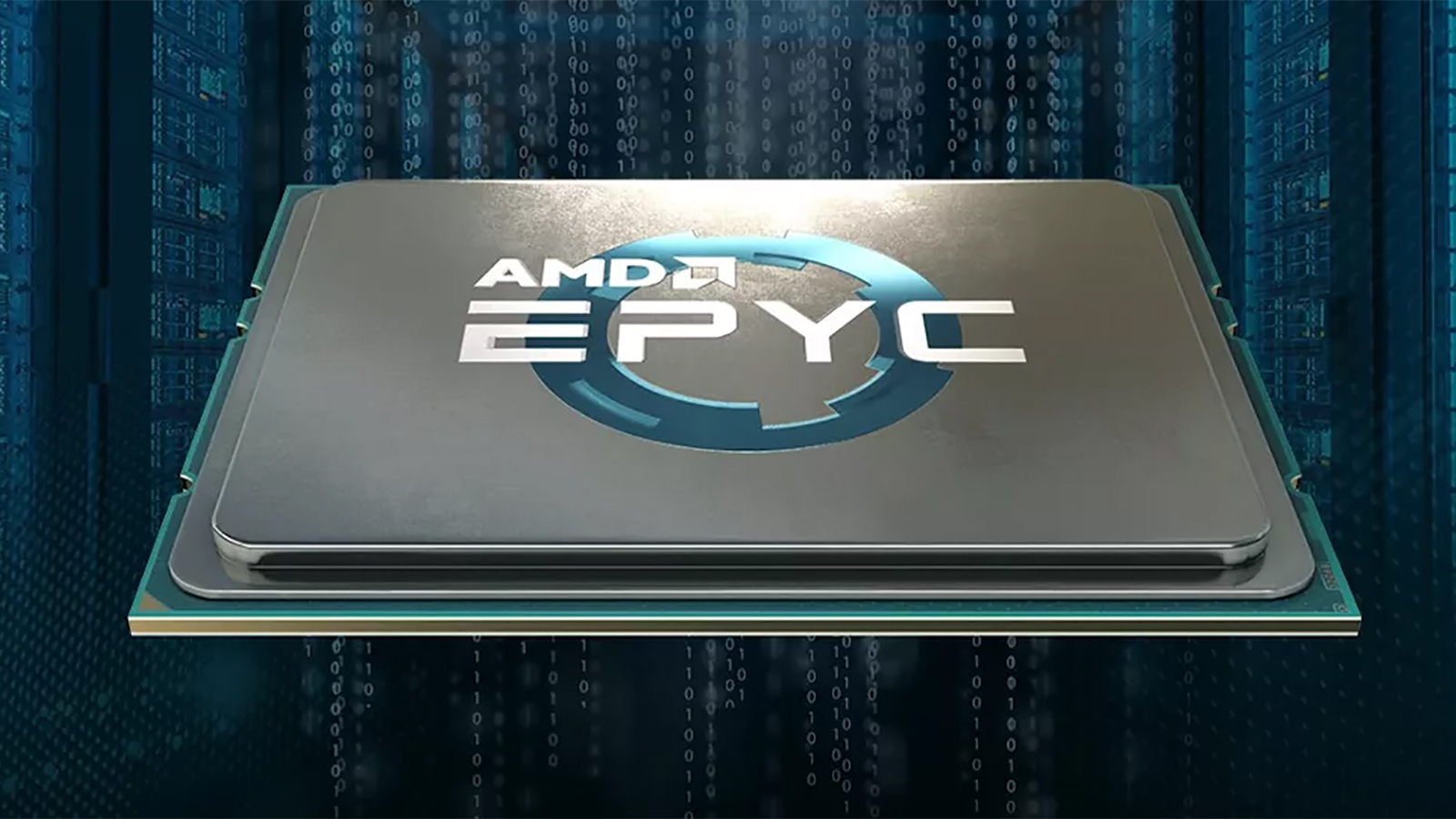 The next-gen AMD Zen 4 Epyc processors might have as many as 128 cores and 256 threads in a single CPU socket – double what existing Zen 3 Epyc processors currently have.

AMD Zen 4 is the company's next major architecture revision, codenamed Genoa, and is set to be a huge step up from the existing Zen 3 architecture. While it was known that Zen 4 Epyc processors would have more cores than existing Zen 3 CPUs, rumors that they will actually double the number of cores over the previous generation is a pretty huge deal, assuming the rumors are true.

The new Zen 4 processors will also feature an expanded number of instruction sets, according to Neowin. This expansion is said to include AVX-512, BFloat16, and others that are critical to high-performance computing workloads as well as server operations, something that Intel Xeon have been using but which AMD Epyc chips lacked.

While instruction sets don't sound sexy in the least, they can make a massive difference in terms of performance. Since a CPU instruction is carried out every CPU cycle, the more complex operations you are able to perform in a single clock cycle the better. Otherwise, you'd have to build up to that operation with simpler instructions that take more CPU cycles to perform.

It's the performance difference between direct multiplication of two numbers using a table versus additive multiplication with a loop where every add operation takes an entire cycle to perform.

The power of these expanded instruction sets can be seen in this benchmark, flagged by Ian Cutress between an eight-core Rocket Lake-S and a 64-core Zen 2 processor.

With these new expanded instruction sets and a doubling of CPU cores and threads over Zen 3, the new Zen 4 Epyc processors should be absolute beasts.