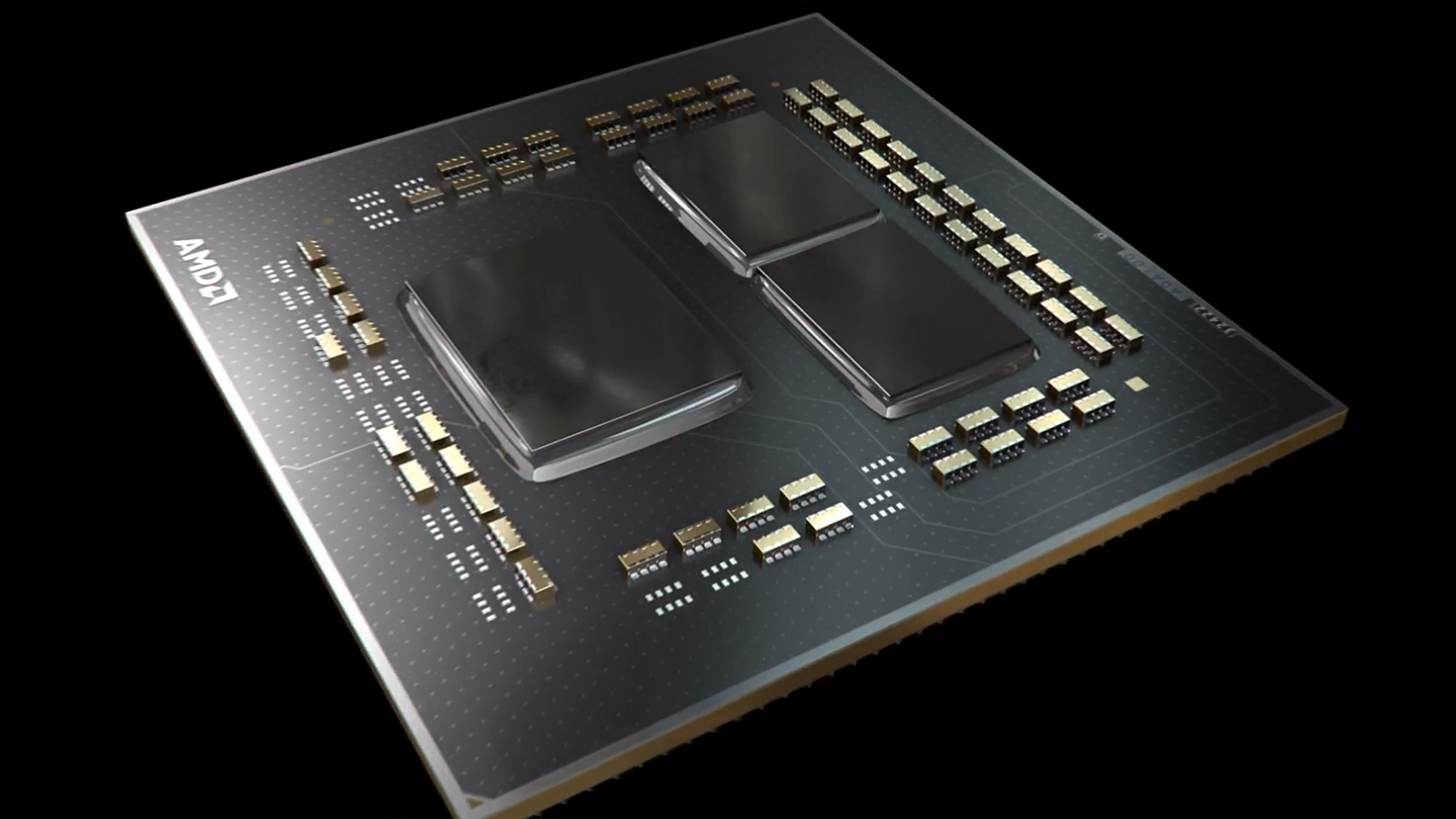 AMD could be set to introduce its 3D V-Cache technology to its Infinity Cache architecture in the next-gen RDNA 3 GPUs expected sometime next year, and it could give Nvidia some serious heartburn.

3D V-Cache, or vertical cache, is the company's first known application of the tech, which it has already implemented on a Ryzen 9 5950X processor prototype to improve gameplay performance (which is demonstrated during the June keynote).

By stacking cache vertically, as TweakTown notes, a processor can have access to significantly more cache memory which can dramatically improve performance, so it would be an obvious step to implement it in the company's next-generation GPU architecture, RDNA 3.

That appears to be the plan, according to Twitter leaker Greymon55, who cryptically tweeted out "3D IFC" in the early morning hours of November 8. Granted, a two-word tweet isn't gospel, but it's almost certainly on point. AMD's Big Navi GPUs help power some of the best graphics cards on the market right now, but adding 3D V-Cache to mix would be a very big deal. Â

Analysis: of course 3D Infinity Cache is coming to RDNA 3. Why wouldn't it?

Infinity Cache made a bit of a splash when AMD introduced it with Big Navi, since it allows for improved memory bandwidth without having to rely on a more power-hungry memory 512-bit bus, which would be double the existing 256-bit bus.

Combining this technology with a 3D V-Cache architecture could make a much more dramatic difference. Having a dramatically expanded cache for the GPU could do more than neutralize the wider bus in an Nvidia card.Â

If an expanded 3D V-Cache utilized the same performance enhancements of AMD's Infinity Cache, then you would be talking about substantially faster data access with fewer page faults and far fewer fetch cycles to VRAM.Â

Having a thinner bus isn't a problem if you never really need to use it, and if an RDNA 3 GPU can keep fetching from a significantly expanded V-Cache while an Nvidia card has to fetch from VRAM much more often, it could be a game changing performance boost for AMD's next-gen graphics processors.