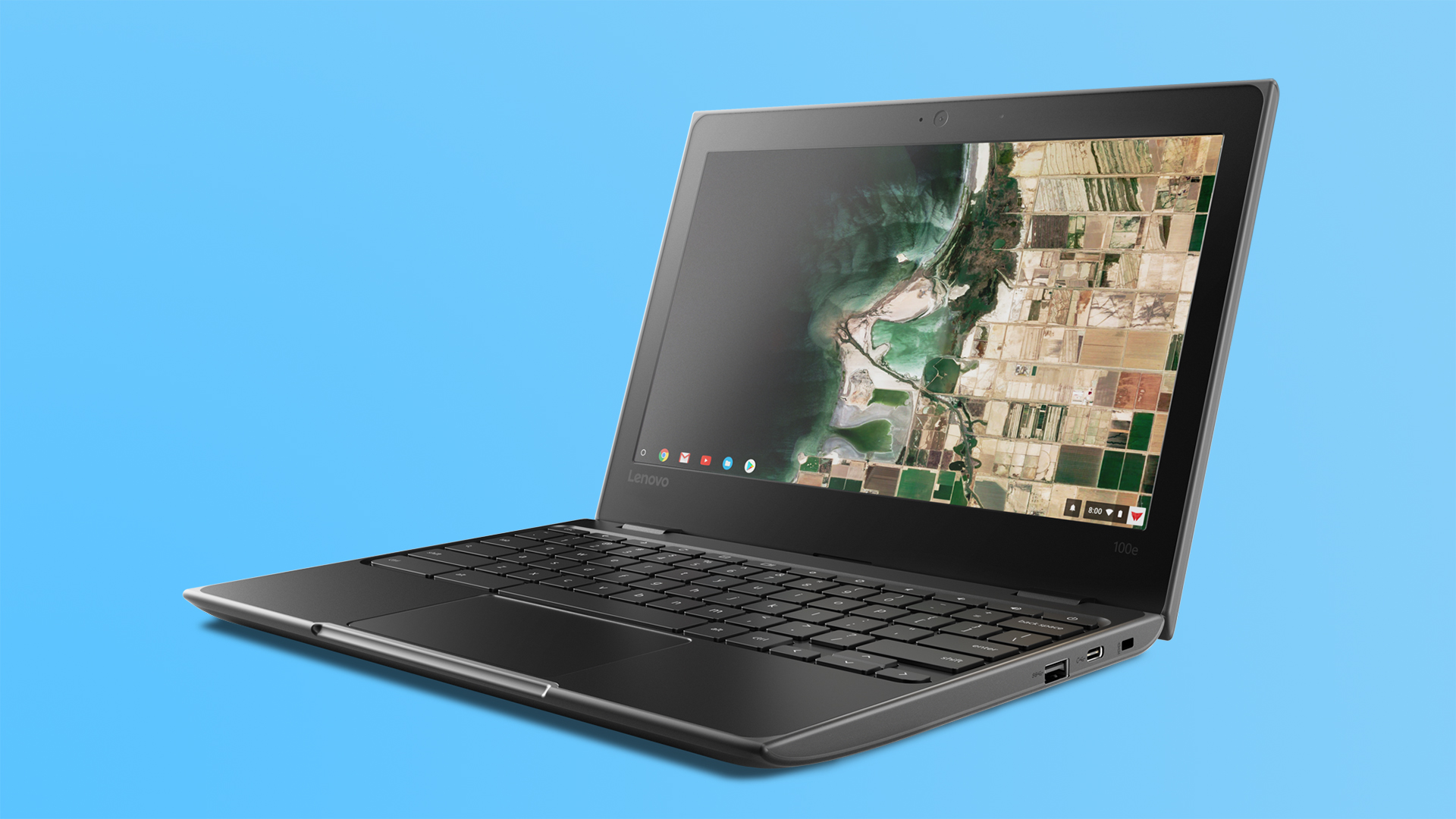 Lenovo has unveiled the second generation of the 100e notebook, the firm's popular laptop range aimed primarily at the education market.

This aggressively-priced piece of kit is powered by two new processors from AMD, announced at CES earlier this year. The AMD 3015e and the AMD 3020e do not belong to any specific family (e.g. Athlon, Ryzen or Sempron), but feature the smallest (and probably cheapest) Zen-based parts.

Given the 6W TDP, we don't expect much from these tiny Ryzen-like processors. They have two cores, either two or four threads and a base frequency of 1.2GHz, boosted to either 2.3GHz or 2.6GHz. They also feature a Vega 3 GPU with a clock speed of 0.6GHz.

The new 100e comes with 4GB of DDR4 memory, 64GB eMMC, a 42WHr battery (which Lenovo claims can power the laptop for more than 14 hours), Windows 10, Wi-Fi 6 and an 11.6-inch screen with an anti-glare coating and a disappointing HD+ resolution.

The 100e also comes with AMD Memory Guard, which provides full memory encryption to help protect sensitive data if the device is ever lost or stolen.

The laptop will go on sale for $219, while a second model with the more powerful 3020e and touchscreen capability will sell for $299. Pricing for non-US territories is yet to be confirmed.