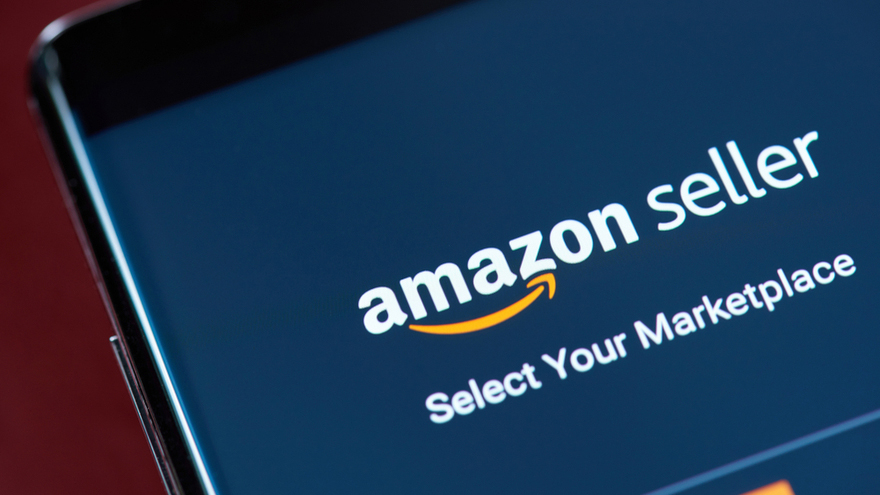 Amazon’s online marketplace is continuing to enjoy huge growth with 295,000 new sellers added to its e-commerce outlet in just the first few months of 2021.

The data, collated by Marketplace Pulse up to March 21, is equivalent to 3,734 new third-party sellers becoming a part of Amazon Marketplace every day, or 155 per hour.

By the end of 2021 Amazon Marketplace has the potential to have added around 1.4 million additional online businesses to the figure, according to projections created from the data.

The US e-commerce market dominates the vendor sign-up list at 76,769, representing 26% of the overall share. However, the Indian variant of Amazon’s Marketplace has added 29,798 new outlets, or 10.1% so far this year. Canada’s Amazon Marketplace has also enjoyed rapid growth, with 22,088 new sellers added to the ranks. The UK has bolstered the headline number too, with a respectable 19,944 e-commerce outlets joining, or 6.8% of the overall total.

With global lockdowns continuing to hamper traditional bricks and mortar stores many businesses have opted to join the ranks of e-commerce-only ventures appearing on Amazon’s vast outlet. Small businesses in particular are finding the potential behind the online shopping platform hugely beneficial, with many exploring the power of using an e-commerce package for the first time.

Adding to the appeal is Amazon’s muscle when it comes to handling logistics, with fulfillment procedures that can allow even the smallest of ventures to exploit the management of inventory. They can also use Amazon's storage facilities, meet shipping needs and even enjoy customer services provided by the e-commerce giant, albeit for the relevant fees.

However, Amazon’s marketplace is also an outlet for the huge e-commerce company to sells its own wares, presenting a sizeable level of competition. Many of the new businesses appearing on the platform are faced with Amazon selling the same, or similar products and often for less money.

New sellers also have to buy into Amazon’s ad campaigns if they want to push their own ranking and increase their storefront visibility. Even if they're using this leg-up route businesses still aren’t guaranteed to boost their sales.