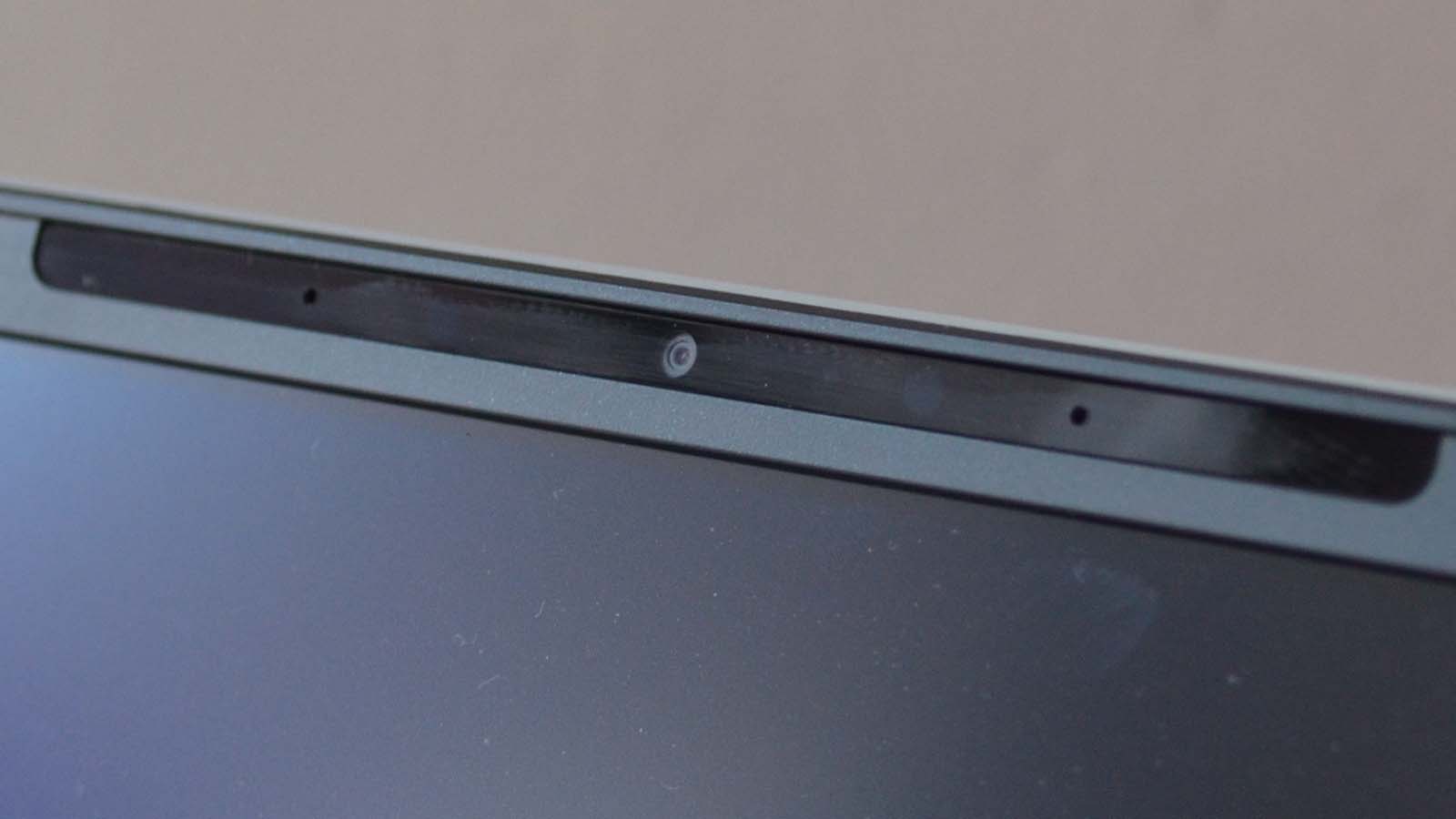 A third of workers (32%) say that they are being monitored when working remotely, up by a third compared to just six months ago (24%), new research has found.

A new survey from the Prospect trade union says that bosses frequently use webcams in peopleâ€™s homes to keep track of their remote working employees, with 13% of home workers currently being tracked by a web camera, up by more than 100% since April (5%).

Unsurprisingly, employees are not big fans of the practice, with the study finding four in five (80%) believe something should be done about it - whether that's a complete ban (52%), or heavily regulated (28%). Just 8% of workers think their bosses have every right to plug into a web camera whenever they want and see what their remote working employees are up to.Â

Calls for bans and tighter regulation

The survey found that bosses seem particularly interested in keeping tabs on younger workers, with those aged 18 - 34 experiencing a â€œsignificantly higherâ€ rate of monitoring compared to their older colleagues.Â

Prospect says its members are concerned these intrusive monitoring practices are affecting workers in sectors with higher levels of remote working, larger proportions of younger workers, and low levels of trade union membership, such as the tech sector. It has called for a â€œrange of measuresâ€ to protect employees, from tougher regulation, to making sure employees are always consulted, to the necessity of full transparency on how the tech is used.

The union has also called for the government to ban using cameras in peopleâ€™s homes, unless there is a conference call or a video meeting.

At the same time, the UKâ€™s Information Commissionerâ€™s Office (ICO) - the countryâ€™s data watchdog, was said to have been reviewing guidance to employers on how to use new technologies - monitoring included.